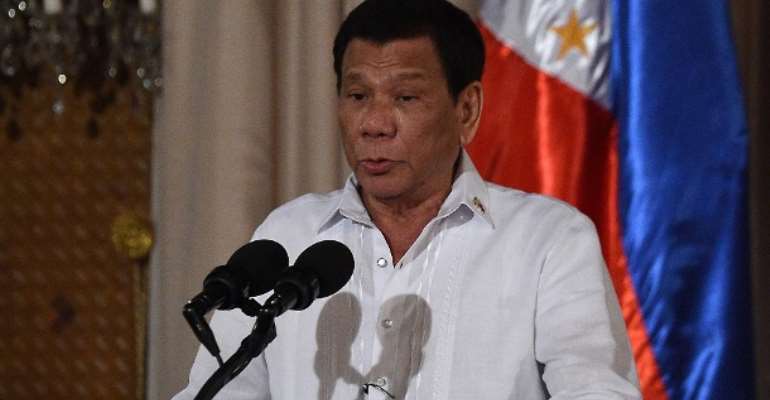 Rodrigo Duterte: The Philippine President to give his country a new name

Philippine President Duterte wants to change the name of his country soon, but not all residents agree. The previous name dates from the 16th century and is reminiscent of the colonial prehistory of the archipelago.

With the idea for a renaming of the Philippines, President Rodrigo Duterte has met with a different response in his home country. The proposal to call the Pacific state with more than 7,000 islands in the future Maharlika was supported from his own camp. However, there is also criticism. In social networks, many Filipinos wrote that the country actually had more important problems than renaming it.

The Philippines are named after the former Spanish King Philip II (1527-1598). The name has existed since the discovery of the islands in the 16th century. But Duterte now picked up on an idea of the late dictator Fernando Marcos and suggested renaming the country. Maharlika, a word from the vernacular, can be translated as "nobility". Actually, it refers to someone who has knowledge and wealth.

There are many role models for renaming. In the last century, many former colonies, especially in Asia and Africa, changed their name after independence. But there are also recent examples: the previous Swaziland has been called Eswatini since last year. The former Yugoslav Republic of Macedonia has been called North Macedonia since this week.