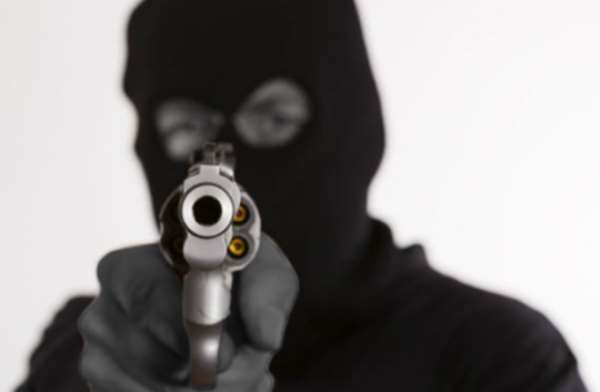 Suspected armed robbers have made away with a whopping sum of GH¢237, 500.00 after robbing a Cocoa Purchasing Clerk at Maaban, near Tepa in the Ahafo Ano North District of the Ashanti Region.

The robbers, who were four in number, attacked the victim in broad day light.

They were alleged to have trailed the officer after he had withdrawn the money from the bank to pay some cocoa farmers in the area, Chief Inspector Augustine Kingsley Oppong, the Brong-Ahafo Regional Police Public Relations Officer told the Ghana News Agency in Sunyani.

Chief Inspector Oppong said, Mr. Robert Agyekum went to the bank at Tepa to cash the amount and shortly after his return to his office; the four suspected armed-men emerged from a nearby bush and forcibly entered his office.

He said the masked robbers scared the victim with gunshots to compel him to surrender the money to them and fled into the bush afterwards.

Chief Inspector Oppong said the matter was reported to the Police who dispatched a Police patrol team but they could not locate the suspects, except four AK47 empty shells which they had left in the bush.

Chief Inspector Oppong said investigation was on-going to fish out the robbers from their hide out and appealed to the general public to help the Police with information that could lead to the arrest of such criminals.