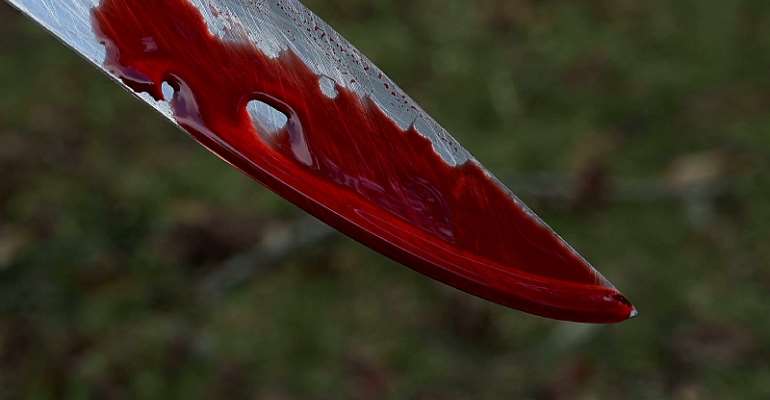 Residents of Chapel Hill in Takoradi on Saturday woke up to shocking news of a murder of a 28-year-old Nigerian.

The deceased has been identified by the Takoradi police command as Edafe Ovoke Vera, a sex worker.

A friend of Vera, who spoke to Empire News’ on condition of anonymity, said they were at the Vienna nightclub to ply their trade when a young man approached Vera for her services.

She said she did not see Vera that night again till 4 am when they arrived at their hotel to see her and the said client quarreling. She said they did not bother to intervene because it is normal at the hotel to hear her colleagues having hot exchanges with their clients over charges.

She said it was in the morning when news went round that Vera had been stabbed to death by her unknown client.

She was found in a pool of blood when police personnel arrived at the crime scene.

She was found naked in room 14 of the hotel.
DSP Adiku said investigations are underway to arrest the suspect. No arrest has been made so far.

Meanwhile, the body has been deposited at the Effia-Nkwanta morgue for autopsy and preservation.