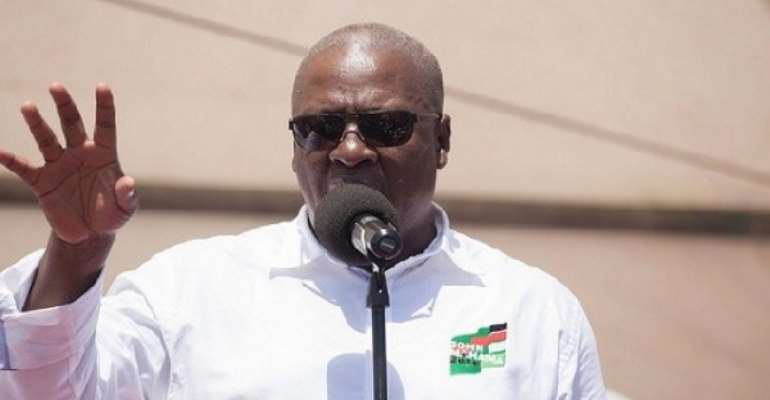 Mr Mahama is eyeing a return to lead the National Democratic Congress (NDC) in the 2020 general elections.

The Greater Accra tour will enable former President Mahama to interact and address delegates in the constituencies of the region.

He is expected to address delegates on the upcoming flagbearership race, electoral reforms in the party as well as pledge to work hard to reduce the high cost of living in the country and provide jobs when elected in the next presidential elections.