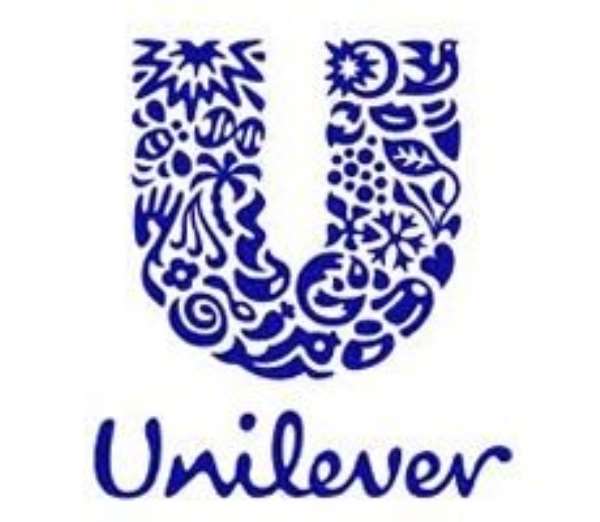 Unilever has given up on a plan to move its headquarters out of the United Kingdom after some big investors objected.

The global consumer goods company said Friday that the planned change "has not received support from a significant group of shareholders."

Unilever, which owns brands including Dove, Lipton and Ben & Jerry's, had announced in March that it would use Rotterdam as its sole legal home as part of an effort to simplify its corporate structure.

That announcement — by one of the United Kingdom's largest companies — was seen as a setback for the country as it prepares to leave the European Union.

Unilever has operated for decades with dual headquarters in London and Rotterdam.

It had argued that consolidating in the Dutch city would simplify its structure and give it more flexibility to buy or sell brands. Shares would have been listed in New York, Amsterdam and London.

The move would have led stock market operators to designate Unilever a Dutch company and drop it from London's FTSE 100 index. Funds that invest in shares that make up the benchmark index were concerned they would have to dump their Unilever holdings as a result.

"We expect a mixed reaction today: some [UK] shareholders will view the withdrawal positively as the stock will maintain its inclusion in the FTSE 100 index, but others might be disappointed," noted analysts at UBS.

Unilever needed the support of 75% of voting UK shareholders at a meeting later this month to proceed with the structural overhaul.

Abandoning the plan is a blow for Unilever managers including CEO Paul Polman, who initiated the structural review last year after brushing off a takeover attempt from Kraft Heinz ( KHC ).

Unilever has over 400 brands in its portfolio and 161,000 employees. It says that 2.5 billion people use its products each day.