Akufo-Addo Says Voting Mahama Out Has Paid Off 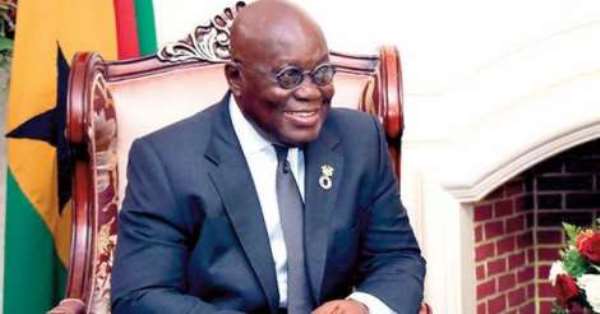 President Akufo-Addo believes voting out John Mahama and the National Democratic Congress (NDC) is paying off for all Ghanaians.

The President said the New Patriotic Party (NPP) government has so far transformed the fortunes of the nation since coming to office.

According to him, all the indices of Ghana's economic performance looked bleak prior to his assumption of office 21 months ago. 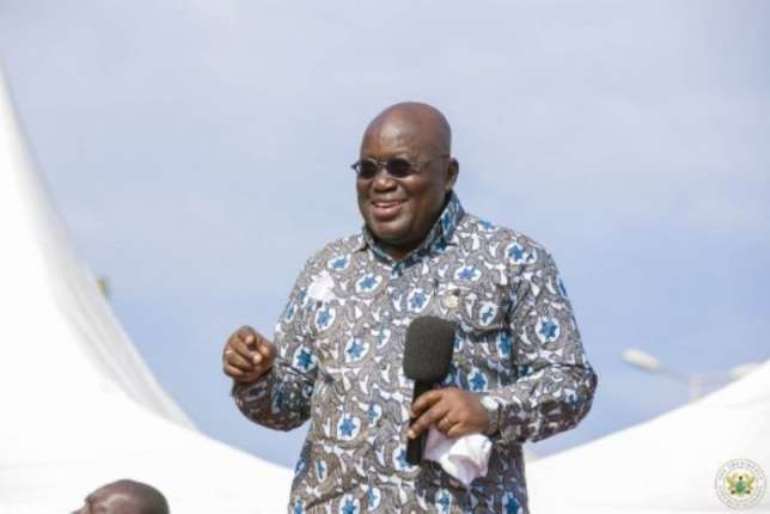 President Akufo-Addo
Speaking to the Ghanaian community in Washington D.C., the President said the country was 'going the wrong way' under John Mahama administration, but has now been revived.

President Akufo-Addo said voting out John Mahama and the National Democratic Congress (NDC) has so far paid off due to the massive transformation his government has overseen.

'The decision the Ghanaian people made to change course, and entrust the management of the economy into different hands, has paid off.'

He also reiterated government's resolve to make Ghana an attractive and business-friendly destination for investors.

'The measures we have taken, in terms of the results, are definitely positive. The 3.6% rate of growth we inherited in 2016, by the end of 2017 had grown to 8.5%. And, this year, there is every indication that the same rate of growth of expansion of our GDP is going to take place,' the President said.

'So, if you look at all of these indices, there is no doubt about it that the change that the people wanted in the management of the economy has been utterly vindicated, and we intend to continue the programme of discipline of our public finances and measures that will stimulate the economy and stimulate enterprises in Ghana as the way forward to restoring vigour and health to our economy,' he added.