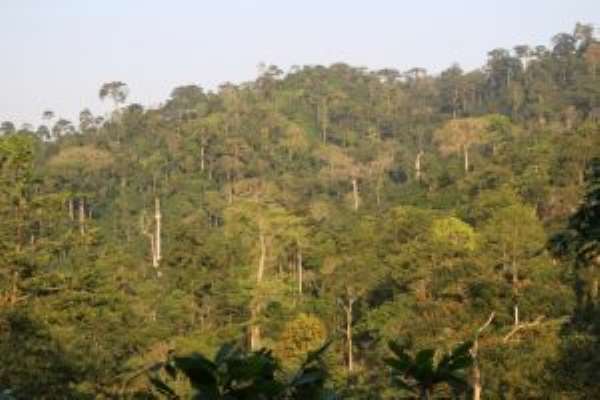 Some Ghanaians living in the Netherlands have voiced their opposition to the government’s moves to mine bauxite in the Atewa Forest Reserve.

A number of civil society organizations have already expressed their opposition to mining activities in the rich forest which serves as a source of water for over 5 million Ghanaians.

The Ghanaians in the Netherlands believe no amount of responsible mining trumps the conservation of the forest.

This park could be named after the Late Nana Sir Ofori Atta I, they suggested in a letter signed by Barima Asamoah Kofi IV, Abakomahene of the Akyem Kotoku Abohyendwa Kofi Stool and Divisional Chief of Abirem Traditional Area

In the same letter sighted by Citi News and addressed to the president, the group indicated that the conservation of the natural forest will also help promote a green economy.

“We agree with the many resonating voices that a future for Atewa Range Forest should be one that includes its total protection, and the promotion of a green economy in the surrounding landscape is more sustainable than any which involve mining”.

“We want President Nana Addo to invoke an executive instrument to upgrade Atewa Range Forest into a National Park named after our most revered King (Late His Royal Majesty Nana Sir Ofori Atta 1). The name thus 'HRM Nana Sir Ofori Atta I National Park'. This is a major opportunity in pursuing green development for Ghana to effectively demonstrate its commitment to the Sustainable Development Goals 1, 2, 6, 11, 12, 13, 15, and 17 of the United Nations to which the president currently serves as Co-Chair”.

The group added, “We strongly believe that making Atewa Range Forest a protected area, will be a major milestone and contribute significantly to progress on a key SDG indicator. The establishment of a new National Park will be widely celebrated by the Ghanaian community, home and abroad and also by the international community.”