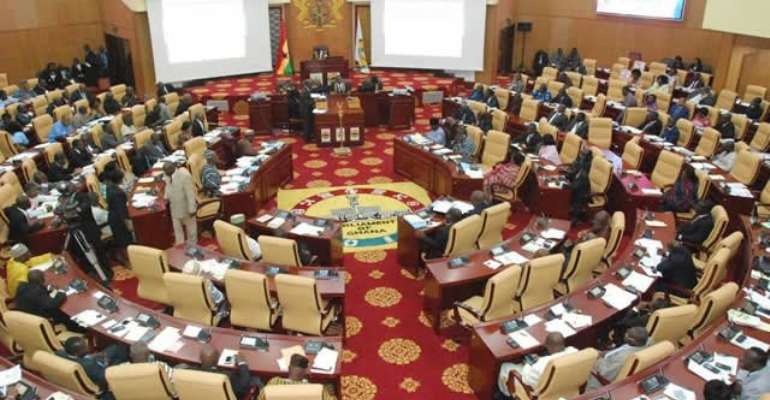 The Progressive People’s Party (PPP) has appealed to the majority in Parliament to reject the renegotiated AMERI deal; describing the new agreement as “a stab on the back of the Ghanaians”.

In a statement Wednesday, the party said it is worrisome that government will want to renegotiate a deal it criticised in opposition and extend it to 15 years with two years left on the deal.

“We find it mind-boggling to appreciate why the NPP government is in a hurry to renegotiate and extend beyond 15-years, a deal whose lifespan will soon elapse in the next two years, after which Ghana will fully own the whole power plant,” the statement said.

The statement is in a reaction to the executive’s approval of a renegotiated deal which will take ownership of the AMERI power plant and give it to a new company to run for 15 years.

The agreement yet to get parliamentary approval will see Ghana and the new company, Mytilinoes pay off AMERI. 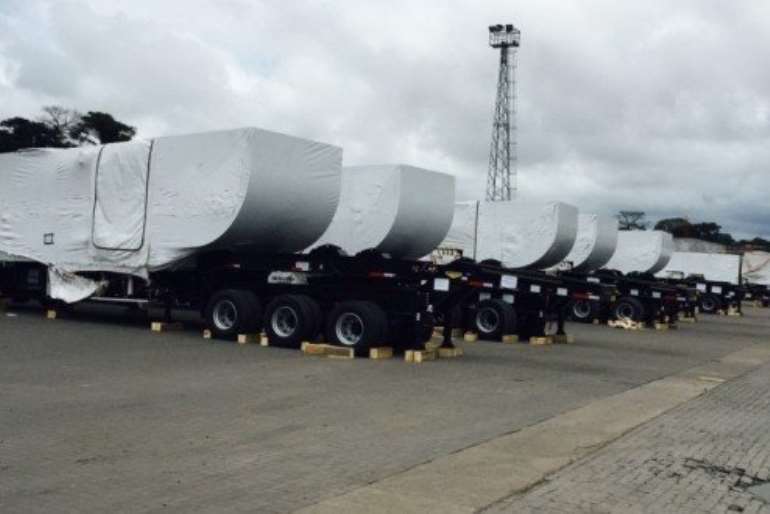 The PPP and other opponents to the agreement argue that since the agreement with AMERI was Build, Own, Operate and Transfer; the government should allow the deal expire so Ghana can take ownership of the plant.

The statement also argues that instead of seeking to extend the contract, the NPP government should have rather prosecuted the NDC officials they say contributed to shortchange the state.

Read the full statement below
REJECT NEW MYTILINEOS /AMERI DEAL
The Progressive People’s Party views the recent agreement tabled before parliament regarding the AMERI Power Plant as in bad faith and a stab on the back of the Ghanaian populace.

We find it mind boggling to appreciate why the NPP Government is in a hurry to renegotiate and extend beyond 15-years, a deal whose life span will soon elapse in the next two years, after which Ghana will fully own the whole power plant.

The previous deal agreed in February 2015 under the erstwhile Mahama administration with Africa & Middle East Resources Investment Group (AMERI) to Build, Own, Operate and Transfer (BOOT) a power plant with 10 Gas Turbines producing a guaranteed output of 230MW at a cost of $510million for 5 years has proven to be more beneficial after 3-years than what has been proposed in Parliament by the Akufo-Addo-led NPP for Parliamentary approval.

This revised agreement as it stands will rather increase the cost of electricity and overburden the already overburdened Ghanaian dweller for the next 15-years.

Afterall why would the NPP, which claimed the previous government had been short changed by AMERI to the tune of $150 million turn around overnight to accept and propose another deal whose payment could only prolong the total ownership of the power plant from 5-years to beyond 15-years?

The least the NPP government could have done after failing to abrogate the contract was to prosecute former NDC government officials they claimed were involved in the $150 Million financial loss to the state, but not to endorse another agreement that will end up being detrimental to the people and a strain on the state's coffers for another 15-years to come.

What happened to the proposed renegotiation suggestion recommended by the Addison Committee to protect the National purse and save Ghana some money?

The recent agreement clearly did not take away a pesewa from AMERI as recommended by the government’s own investigation committee, it rather prolonged the government's desire to remain in this quagmire of greasing the palm of some few Ghanaians for an extended 15-year period.

What is preposterous and suspicious about the new deal is the fact that, both AMERI and Mytilinoes are owned by same shareholders.

The PPP is convinced that nothing could motivate the signing of this agreement apart from unbridled corruption, greed and personal aggrandizement on the part of government officials.

Over the past two and half years government has paid an amount of $171 million out of the $510 million to AMERI. The outstanding balance of $339 million is due to be paid over the next two and a half years. Why rush into another marathon deal that will stall Ghana’s quest for a reliable energy supply for more than years?

We implore Government to explore the alternative source of energy like wind energy, solar energy and Biomass to compliment the existing traditional source.

We call on the NPP majority - with oversight responsibility to the Executive for once, to be patriotic enough to throw this agreement out to save the little image of the August house and not appear to be a rubber stamp parliament. The Government should concentrate on paying the balance due and free the people of Ghana from both AMERI and Mytilinoes.

Why won't National Security operatives assault journalists i...
57 minutes ago