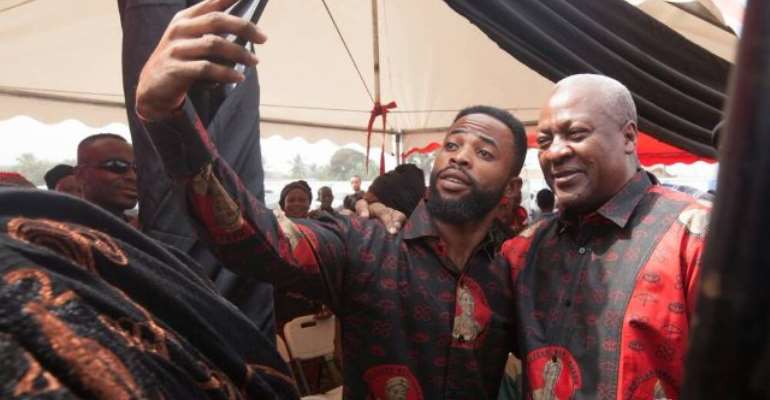 The campaign team for Joshuan Alabi who is seeking to lead the NDC into the 2020 general elections has challenged the lobby group for former president John Mahama to publish a list of opposition MPs who have reportedly endorsed his second coming.

NDC MP for Keta constituency in the Volta region Richard Quarshigah who is also the spokesperson for Joshua Alabi, has questioned the claim that 94 NDC MPs signed a sheet of paper to throw their support behind John Mahama.

John Mahama's ambition to lead his party into the 2020 elections received a major boost after two National Democratic Congress (NDC) MPs Clement Apaak and Nii Lante Vanderpuye brought into the limelight under the Mahama administration said they are leading the campaign in Parliament for the return of their former boss.

Former President Mahama would feel he has more to offer after his ambition to secure a second-term in the 2016 elections was truncated at the polls leaving him with an unenviable record as a one-term president.

The signature-collection spree is aimed at shoring up support ahead of presidential primaries expected in the final quarter of 2018.

Some 12 MPs have not signed up, including Second Deputy Speaker Alban Bagbin who has expressed interest in also contesting for flagbearer.

NDC MP for Adaklu constituency in the Volta region Kwame Governs Agbodza told Joy FM's Top Story Tuesday, the Mahama lobby is a private initiative that does not need the blessing of the Minority leadership.

Agbodza said a campaign war chest has been opened to raise funds and resources to back their candidate.

He disputed claims MPs are being pressurised to sign up or else risk losing their seats in parliamentary primaries ahead of the presidential primaries. 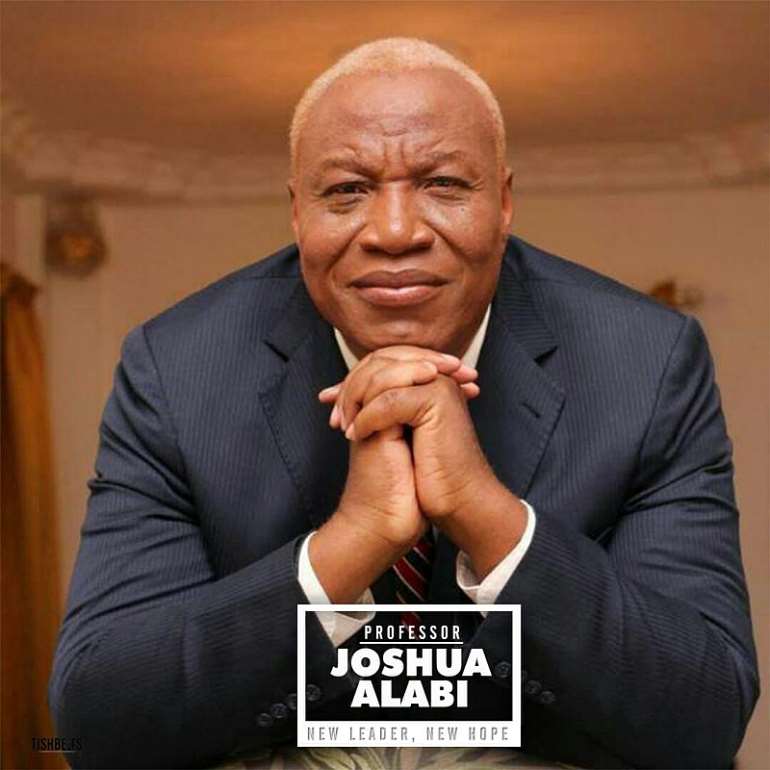 But Keta NDC MP Richard Quashigah has argued that while it is within the democratic right of MPs to endorse a candidate, the move is not neccessary.

"Is this all necessary? I don't think so" he said.

The NDC MP also questioned the authenticity of the signature-collection claim and challenged his colleague NDC MP Agbodza to publish the list.

He said as at last Thursday, only six out of 25 MPs from the Volta regional caucus had signed up and said the party needs a new face for the 2020 general elections after suffering an "unpalatable" defeat with John Mahama whom he described as a "lame duck".

Richard Quarshigah said John Mahama's defeat to Akufo-Addo shows the era of the Johns has ended. Every President since 1992 has John in his name except the incumbent.

"The Johns have done their best" but it is "time for a new hope", he stressed. "I find that in no other person than Joshua Alabi" he heralded the era of Joshua.