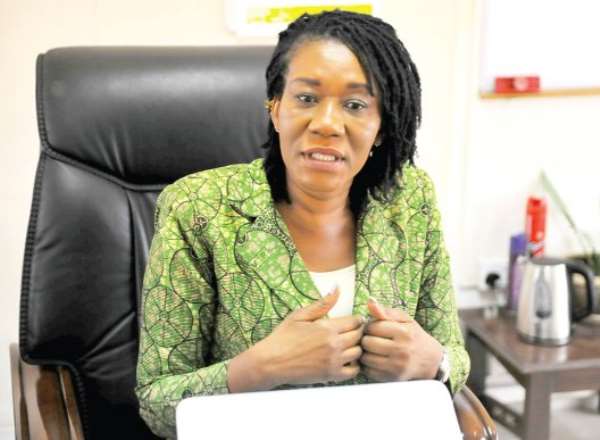 A research fellow at the Regional Institute for Population Studies (RIPS) has challenged the National Population Council’s (NPC) push for a policy to seal the number of babies couples can have.

Professor Stephen Kwankye, has suggested that the proposed mode of controlling population growth is a cosmetic approach and cannot materialise.

Speaking to Citi FM Wednesday, Prof Kwankye argued that the very people who would be expected to make such a legislation are guilty of the ‘crime’ themselves.

“Most of them have five or more children so they do not even have the moral right to make a legislation asking someone not to give birth to more than three children,” he said.

The population growth expert’s comments come on the back of a publication attributed to the Executive Director of NPC Dr. Leticia Adelaide Appiah, who is pushing for a law to be made to put a cap on the number of children couples can have.

According to the report, Dr. Appiah expressed fears that Ghana’s population would double 28 years from now at the current annual growth rate of 2.5 per cent.

Dr Appiah and the NPC also want the government to place severe sanctions on couples who would violate the directive to stick to three or less babies.

In addition to that, the Council wants the government to compel couples who would go beyond three babies to bear the social cost of those children.

“The taxpayer must not be made to bear the cost of additional children by families who exceed the three children. No, it should not be a burden on the state and so we must review our social intervention programmes to reflect this policy,” Dr Appiah said.

She, however, added that the government should make family planning easily accessible and affordable to couples.

But pouring cold water on these arguments, Prof Kwankye said an oppressive law is not the way to go. 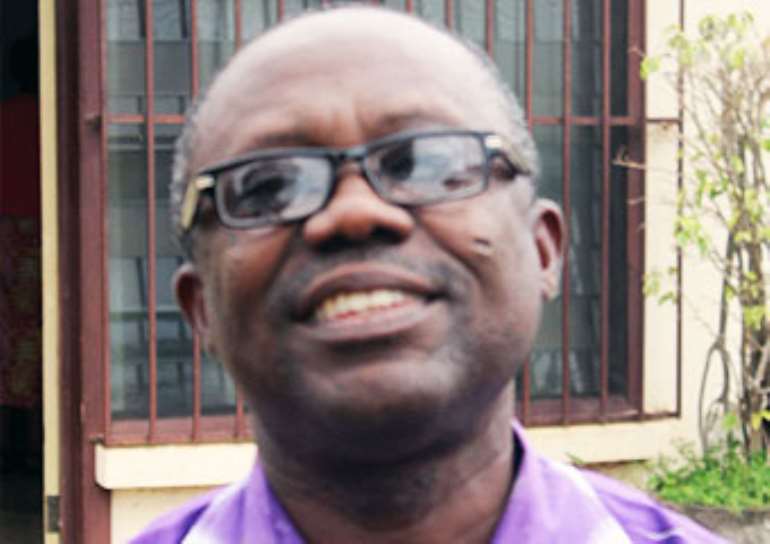 Prof Stephen Kwankye
He argued that, educating the citizenry on the adverse effects of rapid population growth will be a far more effective way than an attempt to put a law in place.

“Who is going to police such a law,” he queried.

He added that educating the girl child beyond Senior High level will give them the awareness that pursuing a career is worth more than having a lot of children.

Prof Kwankye also argued that in order to curb the adverse effects of economic growth, the spotlight should be brought to increasing economic growth.

He suggested that if the economy is strong and resilient, the state can handle the numbers. Explaining his point, he said that the population growth should not be significantly higher than the economic growth.

“So what we should do is to find out why economic growth is low, not to accuse one party and say to put a cap on number of babies,” he said.

“I will not support any legislation that punish people who give birth beyond a certain number,” he added.