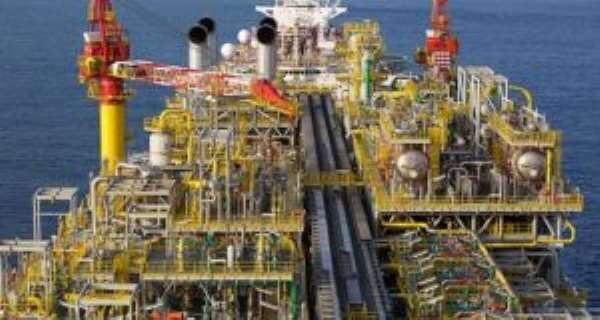 A London judge has ordered Tullow Oil to pay rig owner Seadrill, about $254 million for wrongfully terminating a rig contract it had with the company in Ghana on grounds of force majeure over a maritime dispute.

Tullow cancelled the contract for Seadrill's West Leo rig in December 2016 after Ghana set a drilling moratorium on its TEN offshore oil and gas field which is located in waters, then claimed by both Ghana and Ivory Coast.

An international tribunal last year ruled in favour of Ghana, allowing Tullow, the lead operator of the project, to resume drilling.

“We are disappointed with the decision and maintain the view that it was right to terminate the West Leo contract for force majeure. Tullow will now examine its options, including seeking leave to appeal the judgment,” Tullow said in a statement.

With Tullow's 47 percent stake in TEN and its duty to pay costs for Ghana National Petroleum Corporation's (GNPC) stake, the company expects to pay around $140 million net, it said. It expects to get the rest of the money back from its TEN partners.

Tullow said last week it had set aside $128 million for the dispute with Seadrill. It will decide within the coming 21 days whether it will appeal the ruling.

Meanwhile, Kosmos is in a separate dispute with Tullow over the contracting of the rig at the International Chamber of Commerce which might result in Tullow having to pay the fees for Kosmos' 20 percent stake in the field.

A decision in the Kosmos case is due shortly. It would cost Tullow around $50 million should it lose. Tullow's shares dropped as much as 4.3 percent on Tuesday, but recovered to trade broadly flat.

RBC said in a note that Tullow's projects in East Africa, including Uganda and Kenya where final investment decisions are due late this year and 2019 respectively, outweigh the negative impact of Tuesday's ruling.