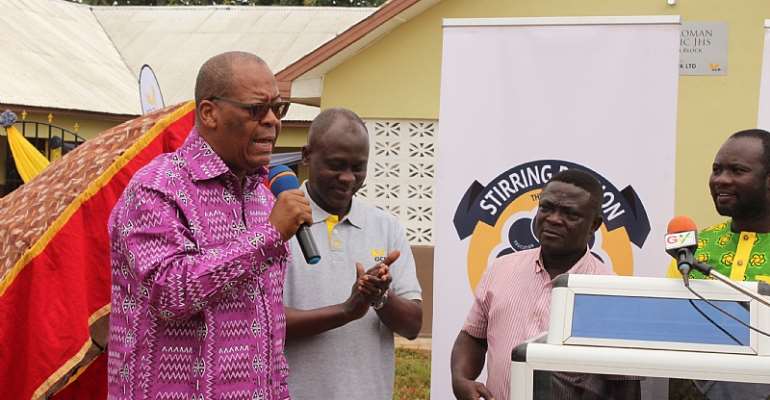 GCB Bank Limited has handed over a six-unit classroom block to the Bomaa Roman Catholic Junior High School in the Tano North Municipality of the Brong Ahafo Region.

Constructed at an estimated cost of GH¢200,000.00 the new building provides relief and serene atmosphere for teaching and learning for about 200 pupils who proir to the GCB's intervention learnt under dilapidated 1939 school block.

The construction of modern day complex under GCB's corporate social responsibility programme followed an appeal by the Deputy Minister of Works and Housing and Member of Parliament (MP) of Tano North Constituency, Madam Freda Prempeh, to the Bank.

He said the Bank has invested millions under its corporate social responsibility to improve infrastructure and the well-being of school children and communities.

Mr Sowah pledged to sponsor the construction of a borehole to ensure regular supply of water to the school.

The Akobeahene of Bomaa, Nana Poku Nantakyi, commended the Bank for funding the construction of the JHS block,

He appealed to the Management of the Bank to provide the school with computers to furnish it computer laboratory.

Madam Prempeh on her part donated some used computers and their accessories to the school and urged Ghanaians to support the Bank by opening accounts and investing in GCB. 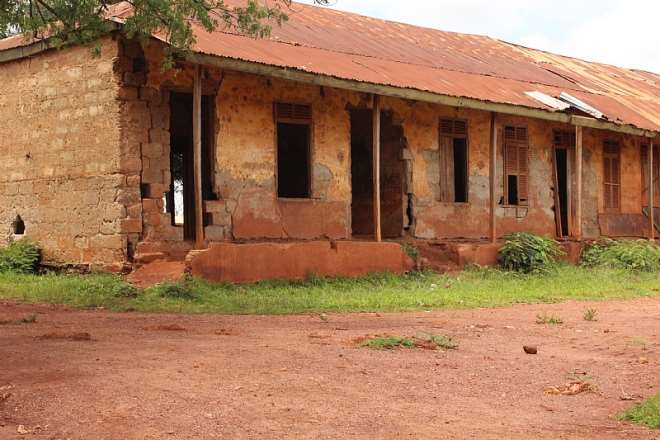 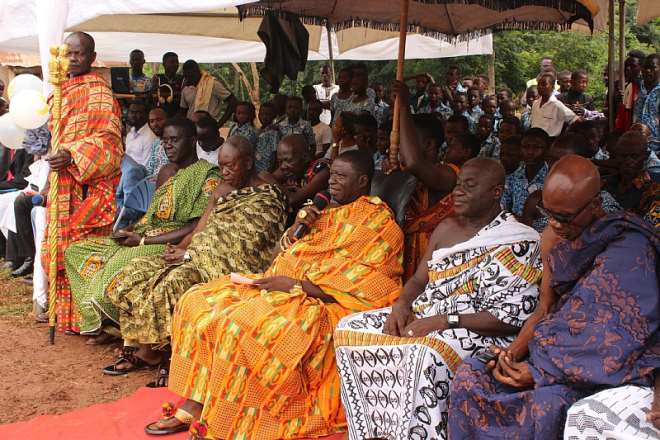 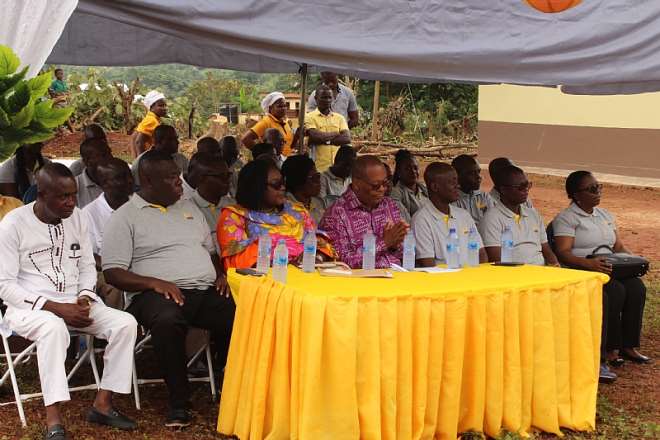 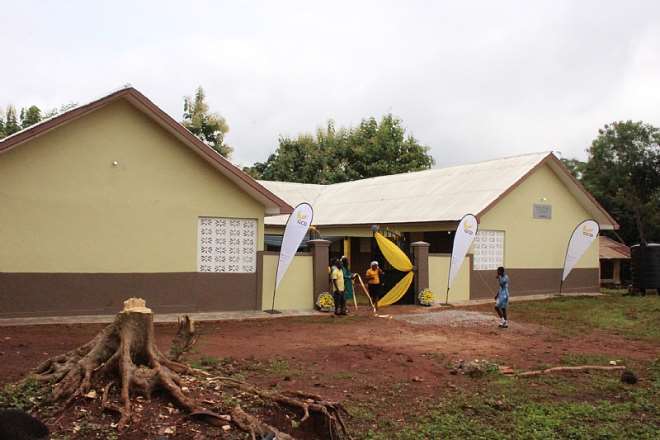