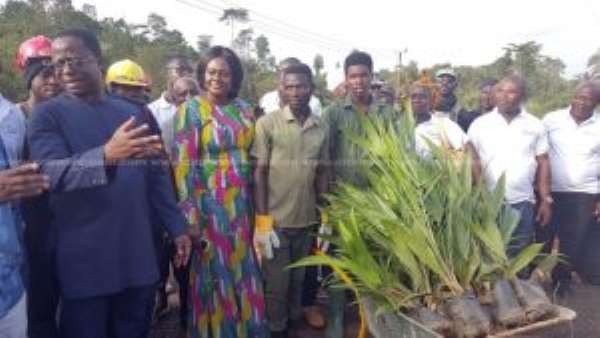 Over 8000 farmers and former illegal miners have been given two million oil palm seedlings from the Richie Plantation at Dunkwa-on-Offinso in the Central Region to start a new life.

Speaking at the inauguration of the project, the lands, and Natural Resources Minister, John Peter Amewu said the project is aimed at giving a second chance to reformed illegal miners.

“The official commissioning will create an alternative livelihood for our brothers and sisters that are engaged in small-scale mining,” he said. 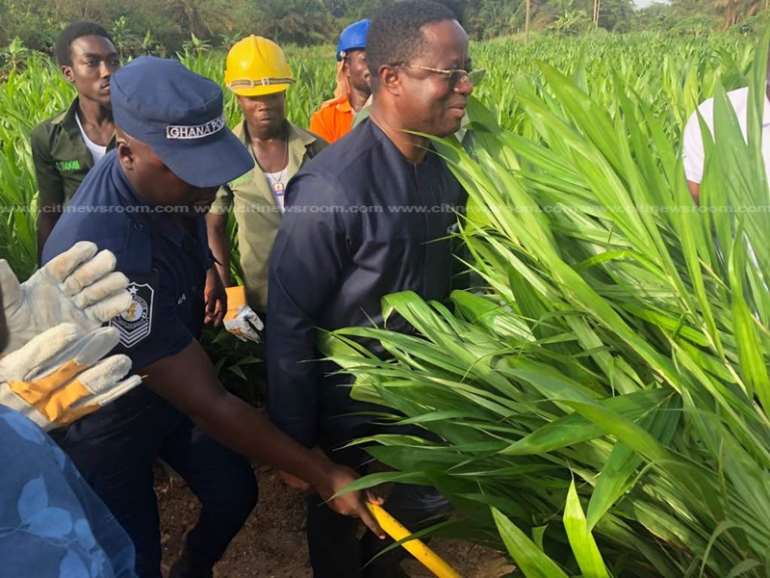 “We know that whatever they derive instantly from palm seedling may not match what they get from illegal mining, but what we fail to realize as a country is the fact the environmental cost or the cost of damages that are as a result of illegal small-scale mining we do not quantify that into our returns.”

“If the land is not available all that we are witnessing today will be in vain.” 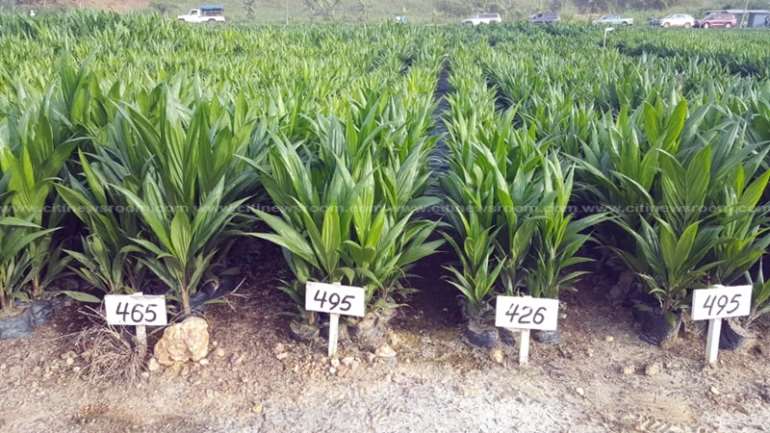 He added the project would “boost the industrialization agenda of this government.”

“Oil palm plantation is something that many countries have practiced, and today they are becoming a country of excellence. Malaysia is a good example of this project, so our teeming youth that is involved in illegal small-scale mining whiles the ban is still on, there is an alternative for you to engage in other livelihood opportunities and this is a very typical one. I will continue to emphasize that this government is not against mining, what the government is against is the methodology and the approach been used.”