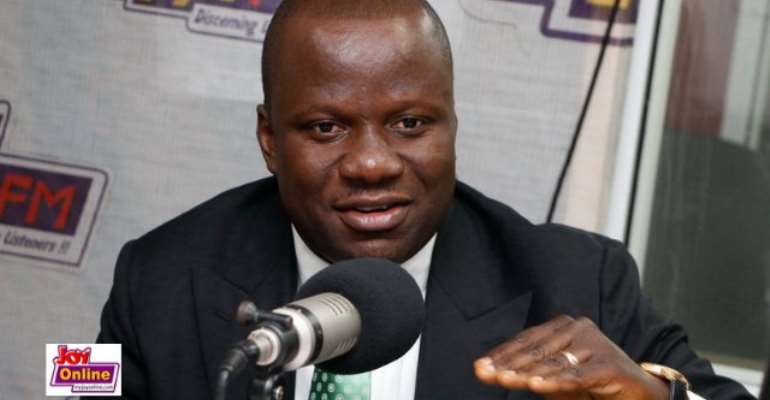 The Deputy Chief of Staff has said the ban of ministers’ travel is to help the government to standardise the modalities by which appointees leave the country.

Samuel Abu Jinapor says the Presidency is keen on making sure appointees are available to perform their local duties hence the decision to control how appointees leave the shores.

“…the idea is to fashion out standardised guidelines where every government official will know that with an invitation of this nature and given the guidelines, will I be granted permission or not,” he said.

“The guidelines are being put together and will be ready as soon as possible,” Mr Jinapor added.

Explaining to Daniel Dadzie on the Super Morning Show Monday, Jinapor said the Chief of Staff, Frema Osei Opare, is experienced in her job and will take into consideration the sort of trips that will necessitate a minister to leave the country at all cost.

He added that one instance where ministers might be denied travel requests by the Chief of Staff is when their trip will make them miss a cabinet meeting.

“The President is very insistent on Ministers attending cabinet meetings so unless it is extremely essential, the Chief of Staff…will normally disapprove of any travel request which will coincide with the cabinet calendar,” he noted.

He added that the one and half year experience of Mrs Osei Opare will guide her to determine how to draft the guidelines that should control foreign travels of ministers.

He added that the new directive will, in the long run, save the government some money because the number of state-funded trips will go down.

Mr Jinapor noted that should the directive of the Chief of Staff be flouted, the President, Nana Akufo-Addo will be the one to punish such persons.

He also added that the new directive is not new in its entirety because the Chief of Staff has always exercised the prerogative of controlling how government appointees leave the country, only that, now the modalities are being documented.

The Chief of Staff Frema Osei Opare Thursday, June 21 issued a ban on the travels of all ministers as well as Metropolitan, Municipal and District Chief Executives (MMDCEs) and all Heads of Government Agencies.

Only the Foreign Minister is exempted from the ban.