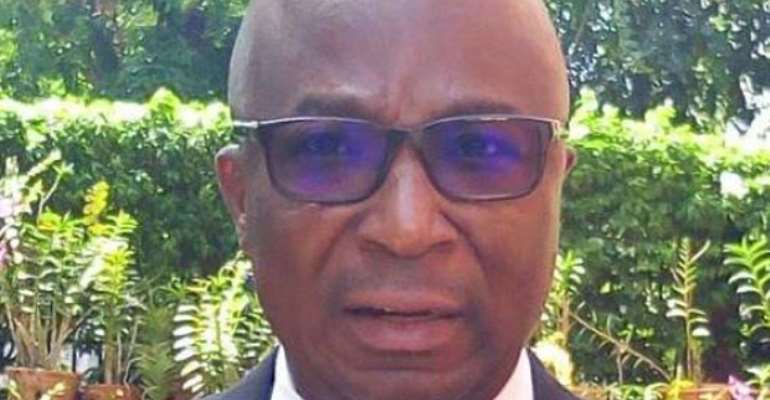 Dr Wilfred Anim-Odame, Executive Secretary of the Lands Commission has been sacked by President Akufo-Addo.

He has been asked to report to the Minister of Lands and Natural Resources, John Peter Amewu, for re-assignment.

Dr Anim-Odame's contract ends on 14 July 2018.
It is not clear why the president has decided not to renew his contract.

A letter communicating his fate said the “President of the Republic of Ghana, Nana Akufo-Addo is not in a position to renew your contract as Executive Secretary of the Lands Commission for another term”, adding: “Report to the Hon. Minister for re-assignment at the end of your leave.”

One Alhaji Suleimana Mahama, a former Chief Director of the Lands Ministry has been appointed to act as Executive Secretary in the meantime.