Over 50% Of African Companies Have Been Victims Of Financial Crime, According To New Thomson Reuters Report 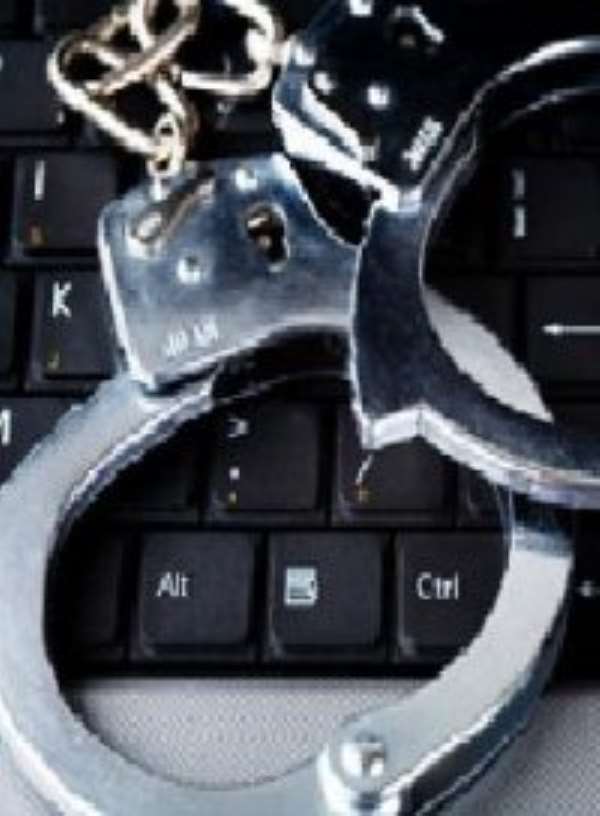 JOHANNESBURG, SOUTH AFRICA –25 May 2018 – Africa has a higher percentage of companies affected by fraud, theft, money laundering or other financial crimes than the global average, according to one of the most comprehensive surveys of international business to date.

Thomson Reuterscommissioned the survey of more than 2,300 senior business leaders in large companies to shine a light on how pervasive such crimes have become across the world.

The report, “Revealing the True Cost of Financial Crime”, shows that 53% of people questioned in Africa, and 47% of respondents globally, admitted that their organisation had suffered at least one incident of financial crime over the past 12 months, with cybercrime and fraud cited as the most common financial crimes. The companies surveyed estimated a total aggregated loss of $1.45 trillion, or around 3.5% of their global turnover.

The difficulty of tackling financial crime is starkly set out in the survey. Thomson Reuters found that many organisations questioned do business with more than five million customers or clients every year, and9% of organisations have dealt with over 10,000 third party vendors, suppliers or partners over the last 12 months. According to the report, however, only 36% of relationships are regularly screened for criminal connections. Indeed, the survey suggests that 41% of parties that respondents did business with over the past 12 months were not screened at all.

Furthermore, an astonishing 41% of known instances of financial crime are not reported, either internally or externally.The reasons behind this include a high rate (69%) of detected bribery & corruption involving someone internally. Companies are also reticent to report due to reputational damage and financial loss - 60% of the publicly listed companies surveyedstated there would be a significant negative impact on investor confidence if such crimes came to light.

The report reveals the scale of the challenges society faces in fighting financial crime, with its impact felt well beyond large companies. Taking money laundering as an example, 46% of respondents think that it leads to higher prices for consumers and 42% believe it leads to lower government revenues. That money in Africa and other emerging markets can be used to address critical social needs like education and healthcare. For example, $1billion can fund 327,000 additional primary and secondary school students in Mexico and the creation of 2,000 new schools in India.

The human cost of financial crime is also significant. The Global Slavery Index, produced by the Walk Free Foundation and International Labour Organisation, estimates that over 40 million people today are in modern slavery, including forced labour, and many countries in Africa are impacted by this. The links between financial crime, economic cost and human cost are significant.In the EU, a recent survey put the economic cost of slavery/human trafficking at €30 billion. Given the EU’s representation of approximately 20% of the global economy, and the similar prevalence of financial crime in other areas, this puts the global cost of modern slavery alone at €150 billion.

Almost all those surveyed globally and in Africa, recognized that greater collaboration is vital to winning the war against financial crime, with 94% of companiesbelieving there should be more sharing of financial crime intelligence, while 93% said that public-private partnerships should be increased and improved.

At Davos this year, the World Economic Forum, Thomson Reuters and Europol launched a coalition to improve awareness of the extent of financial crime, promote more effective information sharing and establish enhanced processes to share best practice. Further information on this coalition is available here .

“Financial crime causes incalculable harm around the world. The proceeds of bribery, corruption, fraud, narcotics trafficking and other organized crime have all been implicated in the financing of terrorism, human rights abuses such as slavery and child labor, and environmental crime. This has serious economic and social costs in terms of the lost revenues to national exchequers that could beinvested in social development, and in terms of the impact on individual lives.

“Thomson Reuters is committed to uncovering the true scale of the challenge, working together with other companies, governments, and law enforcement agenciesto create awareness of the scale of the problem. By gatheringbetter data & intelligence and formingcoalitions, we will increase our ability to effectively fight financial crime across the world.”

About theRevealing the True Cost of Financial Crime report

This Report is based on research commissioned by Thomson Reuters that was conducted online by an independent third party in March 2018. A total of 2,373 senior managers at large global organizations completed the survey, from across 19 countries, toidentify the true cost of the problem.Interviews were also conducted with leading NGOs to reveal the wider economic, social and human costs of financial crime. Weighting was applied to each country to ensure each was equally represented. The standard convention for rounding has been applied and consequently some totals do not add up to 100%.

The usual focus of financial crime is on the illicit money flows from crimes such as money laundering, bribery and corruption that support human abuses including modern slavery, drug trafficking and prostitution. For the purpose of this report we have taken a wide definition covering all financial crimes, which goes beyond those with which Thomson Reuters is traditionally involved, to provide as complete a picture as possible on the social and financial impact. It includes fraud, money laundering, theft, bribery & corruption, cybercrime and slavery/human trafficking.The report can be accessed here.

Join the conversation at #FightFinancialCrime
About Thomson Reuters
Thomson Reuters is the world’s leading source of news and information for professional markets. Our customers rely on us to deliver the intelligence, technology and expertise they need to find trusted answers. The business has operated in more than 100 countries for more than 100 years. Thomson Reuters shares are listed on the Toronto and New York Stock Exchanges. For more information, visit www.thomsonreuters.com .