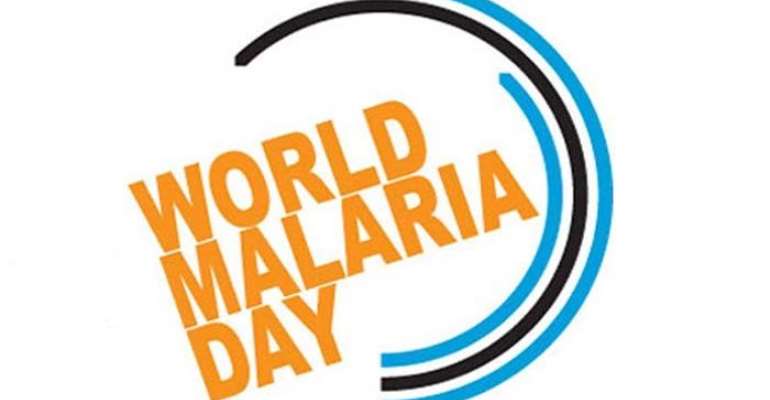 Tarkwa 25 April 2018 – AngloGold Ashanti today joins the World Health Organisation (WHO) in marking this year’s World Malaria Day which has the theme, Ready to Beat Malaria.

AngloGold Ashanti continues to make strides with its malaria-combating programmes in host communities at its Iduapriem Gold Mine, in Ghana. This initiative aims to contribute to the global efforts to achieve the 2020 milestones of the WHO Global Technical Strategy for Malaria, which targets a 40% reduction globally in malaria incidence and death rates.

Iduapriem is currently implementing a Malaria Control programme in partnership with the Johns Hopkins Centre of Communications, Ghana’s National Malaria Control Programme and the Tarkwa Nsuaem Municipal Directorate of Health. The initiative focuses on distribution of Insecticide Treated Nets to employees and members of communities around the mine.

Iduapriem has invested in a collaborative community outreach programme with the Johns Hopkins Centre for Communications in 2017, whereby the Municipal Health Directorate trained peer educators and 40 local volunteers to distribute 12,500 mosquito-treated nets and educational materials to surrounding communities. These efforts contribute to the Municipal Directorate’s Malaria Control Programme, which aims to reduce the prevalence of malaria incidence in the municipality from 25.7% recorded in 2014, to 15% by 2020. This year Iduapriem extended its sensitization initiative on preventative measures to three additional communities and three Senior High Schools in its host municipality and is investing in its malaria control interventions for the 2018 programme cycle.

Iduapriem’ s anti-malaria efforts were recognised in December at the Private Sector Malaria Programme (PSMP) Safe Awards, winning the Johns Hopkins Award in acknowledgement of the mine’s concerted efforts aimed to reduce malaria incidence among employees, dependents, and the surrounding communities. “The, award has motivated us to do more in eradicating malaria from our host communities and Ghana at large,” Managing Director Jasper Musadaidzwa, said.

In 2005, AngloGold Ashanti initiated an integrated malaria control programme within the Obuasi Municipality in the Ashanti Region of Ghana with an initial annual budget of US$1.7million. Over a two-year period, the disease burden among mine workers reporting at the Edwin Cade Hospital reduced by over 70%. The average number of malaria cases recorded at the Hospital dropped from 6,800 to as low as 1,500 per month. Based on this achievement and the fact that AngloGold Ashanti was the only institution implementing Indoor Residual Spraying on a relatively large scale at the time, the Ministry of Health and the National Malaria Control Programme invited the Company to partner it to scale up the intervention into 40 districts with the highest malaria burden.

AngloGold Ashanti was selected by the Country Coordinating Mechanism as the Principal Recipient (PR) of the Global Fund Round 8 Grant. In 2017, AngloGold Ashanti received US$15.8 M to continue with IRS program in the entire Upper West, three districts in Upper East region and Obuasi Municipality in the Ashanti region of Ghana after achieving remarkable success with the previous grant.

Malaria remains a growing concern in Sub-Saharan Africa countries including Ghana, threatening the local mines’ employees, their dependents, and the entire communities. Pregnant women and children under the age of five are the most at-risk populations of contracting the mosquito-borne illness, which can be fatal.”