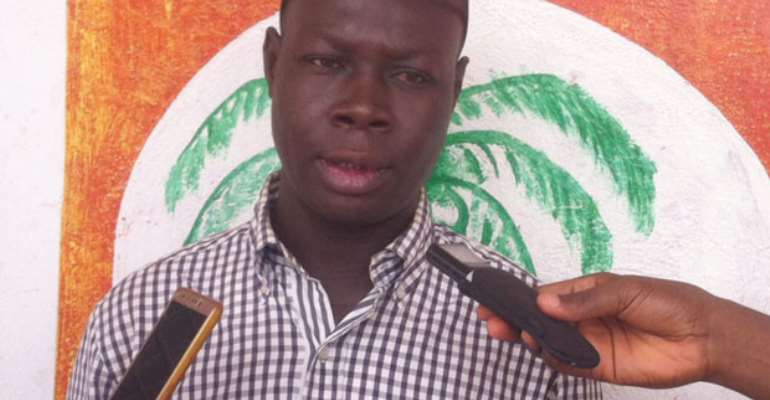 The Upper East Regional Youth Organizer of the People’s National Convention (PNC), Cletus Nagbila, has officially resigned his post, claiming the party currently does not have any vision and direction for the youth.

According to him, after the 2016 general elections, the PNC in the region has not summoned a meeting at the regional and constituency levels to find ways to move the party forward in the Upper East Region.

“Owing to the lapses, the party does not have a single plan towards mobilizing the youth. There is absolutely nothing attractive about the party for the youth in this region.”

Cletus Nagbila also said that poor communication among executives and members in the region informed his decision to resign from the party.

When asked by the media if he has any plans of joining another political party in the country, Mr Nagbila answered in the affirmative.

“Once a politician, always a politician and so I will definitely join a party, but not now, and when I find a suitable party I will announce it,” he added.

Meanwhile, the Regional Secretary of the PNC, Albert Adongo, has confirmed that the Regional Youth Organizer, Cletus Nagbila has tendered his resignation letter.

He, however, debunked assertions that the party has no vision for the youth.

The youth in the PNC are the future of the party and that is why many of the party’s executive positions from the constituency to the regional levels are held by young people.

He hinted that the party has planned a number of activities toward an aggressive membership drive in the region for this year.

“The fact that other parties are organizing and rolling out their activities doesn’t mean we should also get up and start doing anything at all. We have a constitution that guides us as to when and how to do some things. We are attractive to the youth and we have a vision and direction.”

He was hopeful the former regional youth organizer would rescind his decision to resign his post.