CEO Of Newmont Inducted Into Mining Hall Of Fame 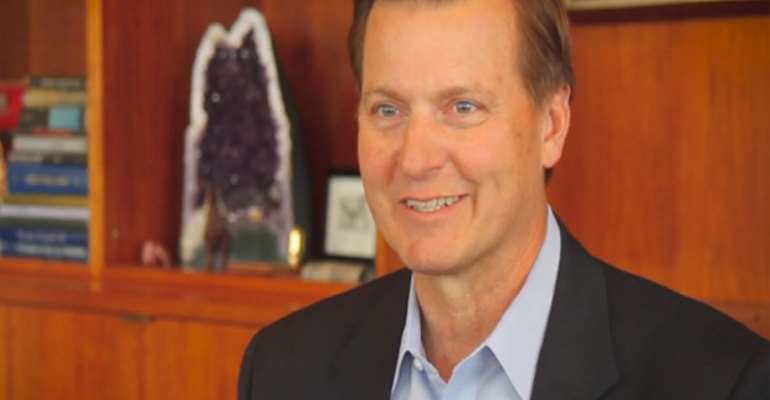 Newmont Mining Corporation (NYSE: NEM) has said its President and Chief Executive Officer, Gary J. Goldberg, has been honoured by his peers for outstanding contributions to the mining industry through his induction into the American Mining Hall of Fame.

The award honours Mr. Goldberg's accomplishments over the course of his 36-year career in mining, characterising his service as: “Always the driving force on improving company performance, delivering stakeholder value and advancing social and environmental practices, Gary J. Goldberg has also proven to be a world leader in mining safety.”

The award is granted by the Mining Foundation of the Southwest, a non-profit organisation that works to educate students and the public about mineral resources and the mineral extraction and processing industries, and to honour outstanding accomplishments in the mining industry.

About Gary J. Goldberg
Mr. Goldberg was appointed President and Chief Executive Officer and joined the Board of Directors of Newmont Mining Corporation on 1 March 2013. He previously served as President and Chief Operating Officer since July 2012 and as Executive Vice President and Chief Operating Officer since December 2011. He is credited with turning Newmont's performance around through a disciplined focus on value over volume. The company leads the gold sector in value creation as measured by cash flow generation, and has been named the top mining company in the Dow Jones Sustainability Index for three years running.

Prior to joining Newmont, Mr. Goldberg gained more than 30 years' experience in the mining industry through leadership roles in Rio Tinto's global coal, gold, copper and industrial minerals businesses. He received a lifetime achievement award for his contribution to safety in the mining industry from the Society of Metallurgical Engineers in 2014.

About Newmont
Newmont is a leading gold and copper producer. The Company's operations are primarily in the United States, Australia, Ghana, Peru and Suriname. Newmont is the only gold producer listed in the S&P 500 Index and was named the mining industry leader by the Dow Jones Sustainability World Index in 2015, 2016 and 2017. The Company is an industry leader in value creation, supported by its leading technical, environmental, social and safety performance. Newmont was founded in 1921 and has been publicly traded since 1925.