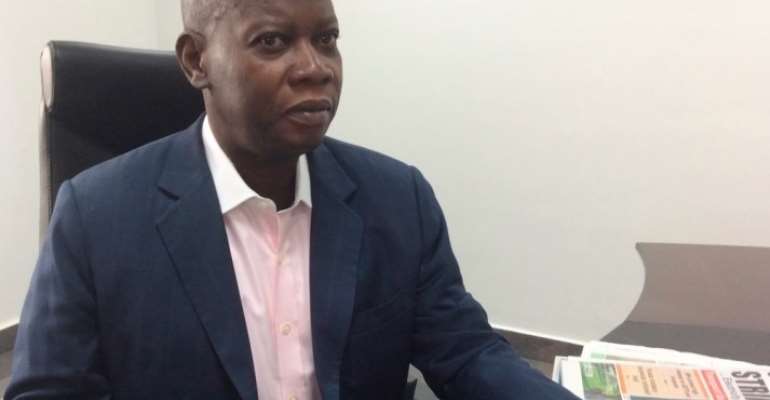 The immediate past Chief Executive Officer of the National Communication Authority (NCA), William Tevie, and four others, have been put before a High Court over the alleged fraudulent $6 million contract between the NCA and Infraloks Development Limited.

Mr. Tevie, alongside the former board chairman, Eugene Baffoe-Bonnie; Alhaji Osman, a former Deputy National Security Coordinator and a private citizen George Oppong, have been charged and arraigned for willfully causing financial loss to the State contrary to section 23(1) and section 179(3)(a) of the Criminal Offences Act 1960, Act 29.

They have also been charged with 16 other offences.

The suspects pleaded not guilty to the charges, and were granted bail to the tune of $1 million each with 3 sureties.

They are also to surrender their passports to the court Registrar.

The five are facing trial over some $4 million withdrawn from the NCA's accounts, purportedly for the purchase of a surveillance equipment.

The officials had contracted an Israeli company, NSO Group Technology Limited, to supply listening equipment at the cost of $6 million, to enable National Security monitor conversations of persons suspected to be engaged in terror activities.

A local agent, Infraloks Development Limited, was also charging $2 million to facilitate the transaction, bringing the total sum to $8 million.

But only $1 million was paid into the accounts of the Israeli company.