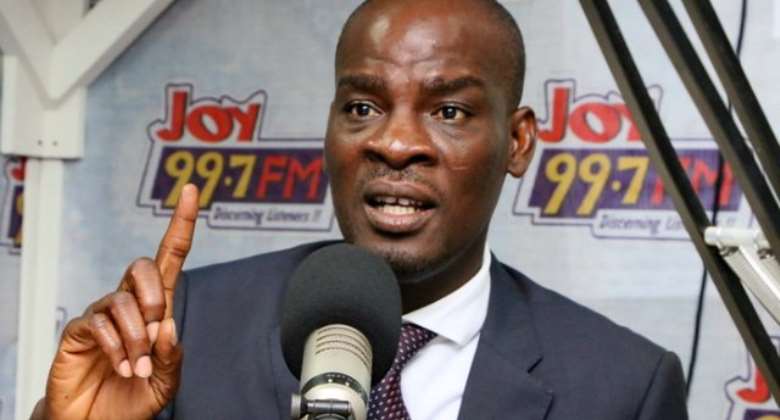 The Minority Leader has hailed government’s proposal to reduce electricity tarrifs for the 2018 financial year but was doubtful the reduction will be any significant.

He was speaking to Joy News’ Elton John Brobbey, hours after the Finance Minister presented the 2018 budget on the floor of Parliament, Wednesday.

The minister announced a number of proposals intended to stimulate growth in the economy and to provide relief to the ordinary Ghanaian.

Among the proposals is the policy of electricity tarrif reduction for both residencial and commercial users.

In fulfilment of that policy initiative, the minister said government has reviewed the tariff setting methodology and cost structure of power production.

He said the methodology has been sent as a recommendation to the PURC which has the statutory power fix prices of untility in the country.

If the PURC agrees to the new pricing policy, residential users will see up to a 13% reduction in prices of electricity in 2018.

Depending on the voltage used some commercial users are likely to see between 14% to 21% reduction in the tariffs they pay for 2018.

Apart from the reduction, the Minister also touted what he says is the government’s achievement in ending the power crisis which plagued the country for more than six years under the erstwhile NDC government.

But the Minority Leader Haruna Iddrisu has been quick with a rebuttal to the many success stories as enumerated by the Finance Minister.

He said the government cannot claim to have solved the dumsor problem and challenged the Minister to say in clear terms what they did to solve the problem.

He would rather the Minister had said government inherited a solved dumsor problem.

On the reduction of electricity tarrifs, Mr Iddrisu said “hallelluya” for the proposed reduction.

“We look forward to the proposed reduction,” he said, adding the “joy may just last for 24 hours.”

“Let’s see how the implementation goes,” he added.

He raised concerns about government’s decision to employ 100,00 graduates in a public service that is already choked.

He said a government that is already complaining about a balloning wage bill in the public sector should not be talking about adding another 600 million cedis to the wage bill.

We can't wait any longer – CLOGSAG to embark on nationwide s...
6 minutes ago

Nat Nuno Amarteifio, former Mayor of Accra to be buried on F...
6 minutes ago