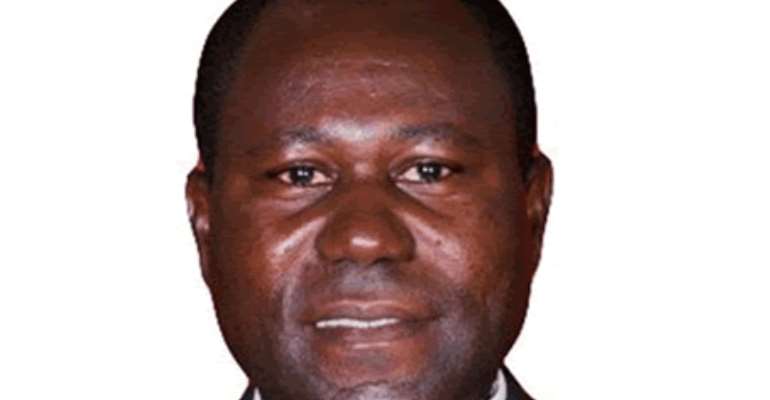 The Chief Executive Officer of the Ghana Cocoa Board, Joseph Boahen Aidoo, has accused former President John Mahama of influencing the construction of an “unnecessary guest house” using funds belonging to COCOBOD.

According to him, the guest house was built in John Mahama's hometown, Bole for his personal comfort while in office.

Speaking at a press conference to respond to allegations of mismanagement of COCOBOD by the Minority in Parliament, Mr. Boahen Aidoo, said the erstwhile administration of COCOBOD led by Mr. Stephen Opuni, rather misappropriated millions of cocoa funds on frivolous activities.

“The penchant to siphon funds through inflated contracts was rampant in the NDC-Opuni administration through ill-conceived construction contracts in the cocoa sector. These contracts were awarded without proper value for money analysis, bringing into question the motive for the contract for instance, to construct a guest house at Bole in the Northern Region, which was needless at the time it was awarded. President John Mahama was said to have influenced the awarding to enable him enjoy a comfortable holiday during his visit to his constituency,” he said.

Mr. Boahene, however revealed that the Economic and Organized Crime Office (EOCO) is currently investigating all financial malfeasance during the tenure of former CEO Dr. Stephen Opuni.

He spoke at a press conference to respond to allegations by the Minority that the cocoa sector is being mismanaged by the current administration.