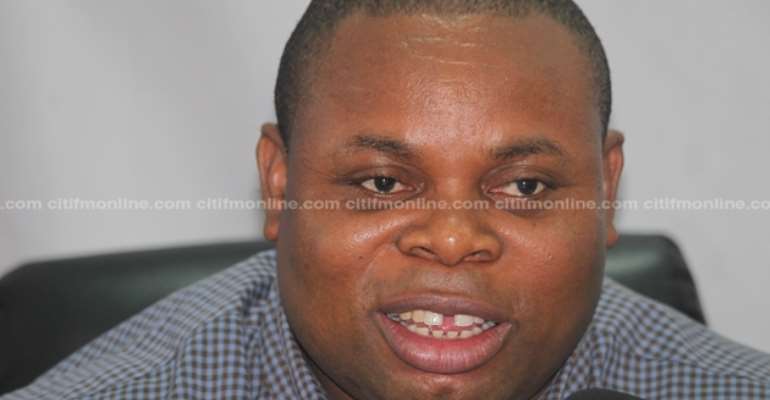 IMANI Africa President, Franklin Cudjoe, believes Ghana would be better of if other state institutions went by the book in the manner the National Communications Authority's (NCA) has done in its sanctioning of 131 radio stations, for various offenses.

Speaking on The Big Issue, he said it was “a wakeup call and I suspect if every institution is doing that, without any political motive, it's the best way to go.”

34 of them have already had their licenses revoked by the NCA for not renewing them even after several notices.

Owners of the radio stations sanctioned for operating with expired licenses, among others, will have to cough up about GHc1.18 billion.

During the inauguration of a nine-member governing council for the NCA in July, the Minister of Communications, Ursula Owusu, gave an indication that a day of reckoning was coming for most of these stations. 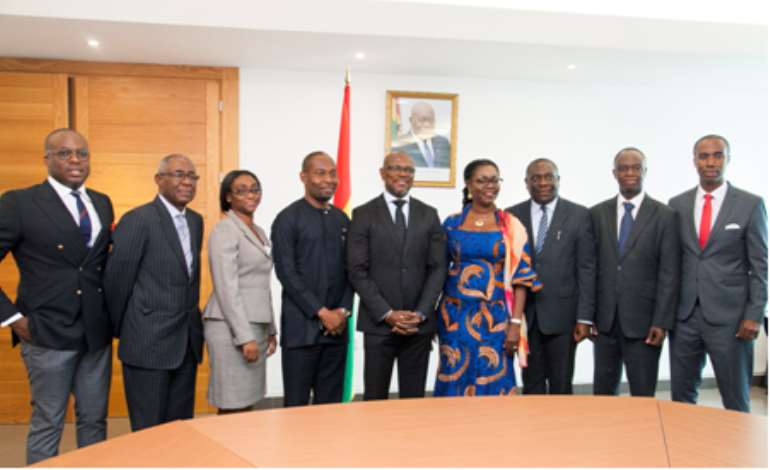 The NCA board members with the Ministers of Communication

These sanctions were met with criticism from some sections of the public, including the opposition National Democratic Congress, but Mr. Cudjoe lauded the NCA for putting its foot down.

“What was the previous NCA doing that this new NCA wants to undo? It speaks volumes of the professionalism of the current NCA and its management,” he observed, given that some of the stations were found to have been operating illegally for over 15 years.

The IMANI President acknowledged the criticisms and calls for more leniency from the NCA, but insisted that the Authority could not be seen to be soft when it initially announced the sanctions.

He added that there was still room for some further arbitration between the offending parties and the NCA.

“The statement from the NCA cannot contain appeals for a settlement. It needs to be seen to be cracking the whip. I'm not sure the NCA is not open to arbitration and all those settlements. I am sure they will allow all these stations to come and have those conversations.”

Despite the concerns of a witchhunt of pro-opposition stations because of the partisan nature of some sections of the media space, Mr. Cudjoe added that,”the responsibility also lies on the owners of these media houses to yield to the rules.”