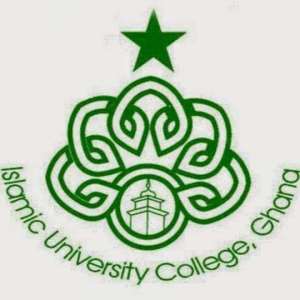 Accra, June 11, GNA - The Islamic University College, Ghana has condemned the deadly attack launched by the Takfiri ISIS terrorist group on the Iranian Parliament and the mausoleum of Ayatollah Ruhullah Khomeinin on Wednesday.

The University College said it sympathised with the good people of the Islamic Republic of Iran on the attack by the terrorist group on June 7, which claimed 16 lives and injured many others.

'This heinous act on Iran's national symbols- parliament and mausoleum is a threat not only to Iran but to human civilization and survival as well as an assault on both secularism and religion,' the statement said.

It said: 'If a safe country like Islamic Republic of Iran can be attacked, it means all should be on guard and be on security alert. Today it is Iran, tomorrow it could be another country.'

The University called for consolidated efforts among world leaders to combat extremism in any form because 'it is the surest way to defeating terrorism'.

'May Allah have mercy on the souls of the deceased, grant the injured a speedy recovery, and console the bereaved,' it said.

The statement said: 'And may the people of Iran come out of this tragedy more united and triumphant.

'The Islamic University College, Ghana, sympathises with you and share your grief. Pleases do accept our sincerest condolence.'

Thirteen people were killed when gunmen and suicide bombers targeted the Iranian parliament and the mausoleum of Islamic Republic founder Ayatollah Khomeini in a twin assault that lasted several hours.

Iran says the attackers, all of whom were killed, were Iranians who had joined IS.