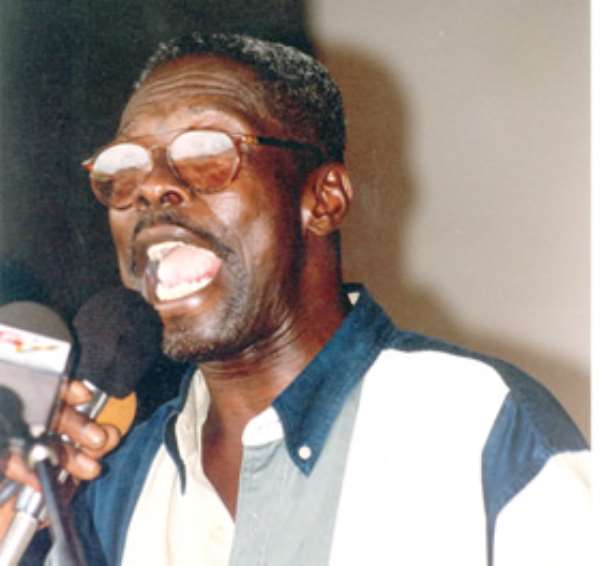 Chereponi: I’m humbled by this opportunity to serve — DCE no...
50 minutes ago

Ablakwa to file two urgent questions again over cost of Akuf...
59 minutes ago