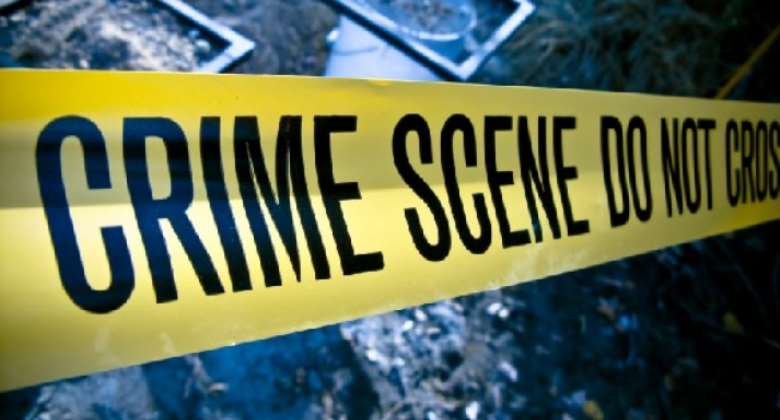 A 67-year-old woman has been stoned to death by the people of Tindongo in the Upper East region, after she was accused of being a witch, a claim the deceased denied vehemently.

A local reporter William Jalulah who spoke to host of Morning Starr on Starr 103.5FM Thursday stated that Madam Yednboka Keena was taken to the Pelungu Chief but the Chief allegedly told her accusers that she could not handle the matter since there wasn’t enough evidence to handle the matter.

The Pelungu was then handed over to the Tindongo Chief but before the Chief could sit on the matter a mob whisked the old lady and meted instant justice to her by stoning her to death.

According to William, people in the community allege that the old lady had been visiting them in their dreams at night and was the cause of several misfortunes in their life.

Superintendent Samuel Punobyin, the Bolgatanga Municipal Police Commander, with oversight responsibility for the Tongo confirmed the incident adding that the body had been taken to the morgue but has since been released to the relatives for burial.

The incident happened Monday, May 29, 2017, the same Captain Maxwell Mahama was murdered by the people of Denkyira West in the Central region.