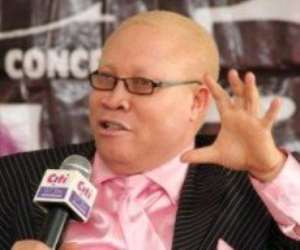 Ace broadcaster and lawyer, Moses Foh Amoaning, is convinced Bawku Central Member of Parliament, Mahama Ayariga, made the bribery allegations against three MPs and a Minister based on false information.

According to him, Mahama Ayariga should have examined critically the source of his information on the bribery claim against the chairman of the Appointments Committee of Parliament, Joseph Osei-Owusu, Energy Minister, Boakye Agyarko other MPs before going public.

“Ayariga was setup and I think he should look for the person who informed him about the alleged bribe money brought by the Energy Minister, Boakye Agyarko” Moses Foh Amoaning said on Wednesday on Adom FM’s Burning Issues program hosted by Afia Pokua. 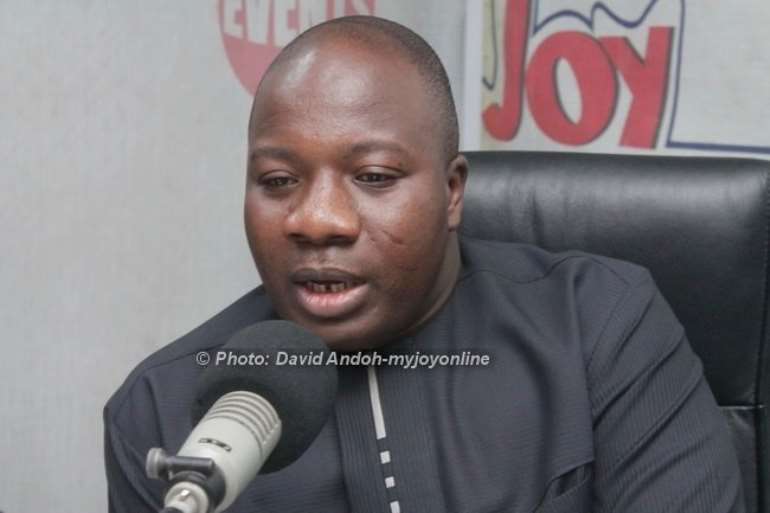 “He [Ayariga] must tell us who informed him about the said alleged bribe, ” Foh Amoaning said.

Following M. Ayariga’s claim that some GHC 3,000 was given to some Minority MPs on the Appointment’s Committee in a bid to influence their decision, the Speaker of Parliament constituted an internal probe into the matter.

The Joe Ghartey-led committee was tasked to investigate, among other things, whether the Chair of the Appointment Committee, Joseph Osei-Owusu, sanctioned the disbursement of the bribery money as claimed by Mr. Ayariga.

The Committee found no evidence to support the allegations by the Bawku Central legislator and, therefore, recommended that Mr. Ayariga should be punished.

The Committee also said in its report that Mr. Ayariga failed to prove that Mr. Boakye Agyarko, the Energy Minister, gave money to Mr. Osei-Owusu, Chairman to be distributed to the committee members with a view to bribing them to approve Mr. Agyarko’s nomination by consensus.

Mr. Ayariga subsequently offered a half-hearted apology, however, the Speaker, Prof. Mike Ocquaye, is expected to deliver his ruling on the matter by Friday, April 7, 2017, before the House goes on recess for Easter holidays.

Commenting on the matter, Foh Amoaning said contrary to indications by Mr. Ayariga, going to court will not be a good move.

Mr. Osei-Owusu had threatened to go to court to seek redress for the damaging allegation made against him, but he later backed down.