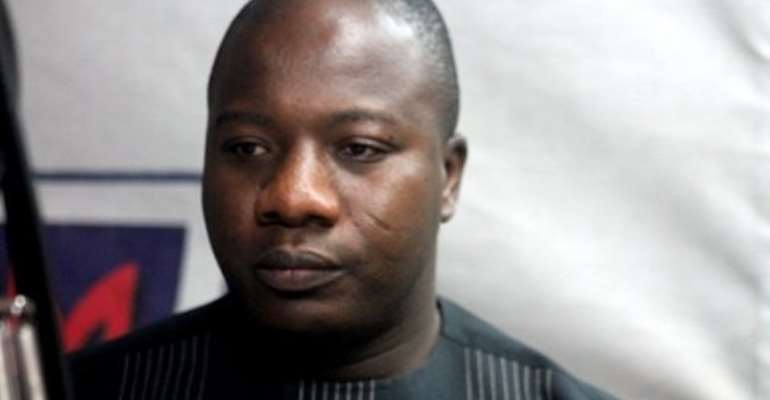 Bawku Central Member of Parliament Mahama Ayariga has been found guilty of contempt of Parliament in the case of bribery allegations against Members of the Appointments Committee of Parliament.

Joe Ghartey, Chair of the committee constituted to investigate the allegations stated on the floor of Parliament Thursday Ayariga failed to adduce any evidence to substantiate his claim of allegations against the members.

He said everything Ayariga said was nothing more than rumours, adding a "multiplicity of rumours does not constitute a fact."

He said by publishing rumours about bribery allegations against members Ayariga has in no small way injured the reputation of Parliament and soiled the dignity of the first deputy Speaker of Parliament Joe Osei Owusu who he alleged paid bribes to Minority Members on the Appointment Committee of Parliament on behalf of the then Minister of Energy nominee Boakye Agyarko.

Having established a case of contempt, the committee is recommending that the Bawku Central MP be reprimanded in accordance to the Parliamentary regulations and the Constitution of the country.

He said Ayariga can begin by apologising to Parliament for the humiliation caused the House.