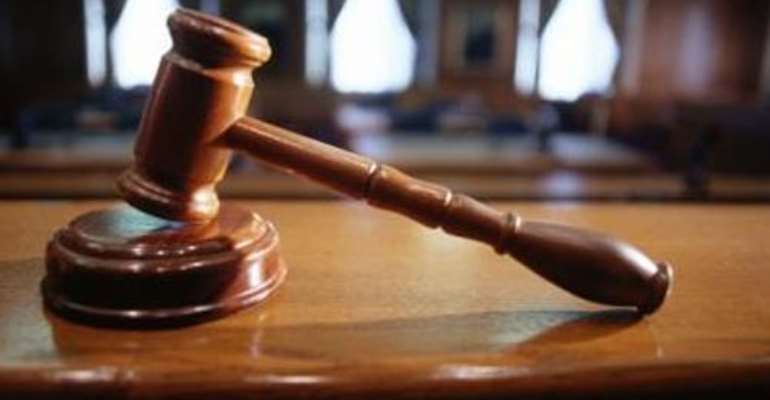 An Accra High Court last Thursday held a landmark decision that the police have no power to seize and search a person’s electronic gadgets without a court warrant.

The police arrested the applicant, Edmund Addo, on May 27, 2016 and seized his cellular phone, laptop, internet modem and hard drive.

They then forced the applicant to provide his passwords but he refused.

They later engaged the services of some IT experts to access the phone and the laptop with the purpose of using the evidence gathered to prosecute the applicant.

The suit
The applicant therefore filed a suit on June 13, 2016 and prayed the court to, among other things, declare that his rights to privacy, property, fair trial or education had been, were being or were likely to be violated by the respondents, namely the Inspector General of Police (IGP) and the Attorney-General (AG).

Counsel for the applicant, Mr Justice Srem-Sai, also prayed the court to restrain the respondents from further interfering with or violating the above-mentioned rights of the applicant and for the immediate return of the said laptop and mobile phone to the applicant or deposit same with the trial court.

Mr Srem-Sai argued that the police, having already taken custody of the gadgets, had no power to access their content without a court warrant authorising them to do so.

Counsel further argued that having seized the gadgets, the police could not access their contents without first obtaining a search warrant from the courts.

The AG argued that crime was ground for suspending the right of a person to privacy.

The decision
The court, presided over by Mr Justice Anthony Yeboah, upheld the argument of counsel, saying the conduct of the police amounted to a violation of the rights of privacy and fair trial.

The court, accordingly, ordered the IGP to submit the said gadgets to the registrar of the trial court within 14 days.

Mr Srem-Sai later told journalists that the court's decision was very welcoming and its potential ripple effect on all communication gadget users in Ghana was a victory for the rule of law.