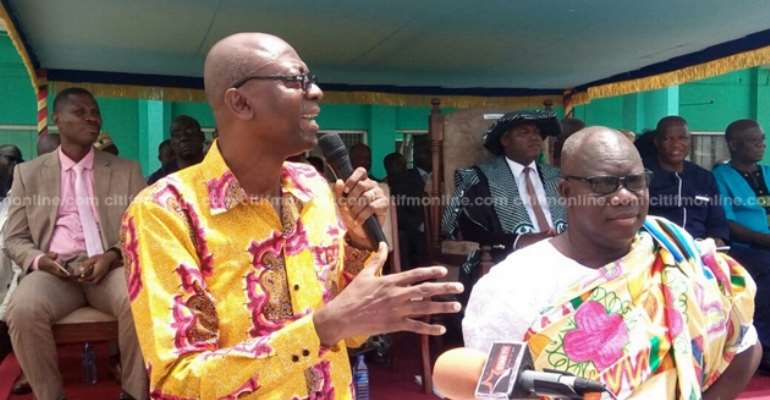 A total of 71 Assembly members and government appointees have voted overwhelmingly to endorse Mr. Kobina Kurentsir Sam, as the Sekondi-Takoradi Metropolitan Chief Executive. He had 70 out he 71 votes cast representing 98.6 percent.

Mr. KK Sam, as he is affectionately called, in a speech pledged to work to foresee the effective implementation of government's policies in the metropolis. 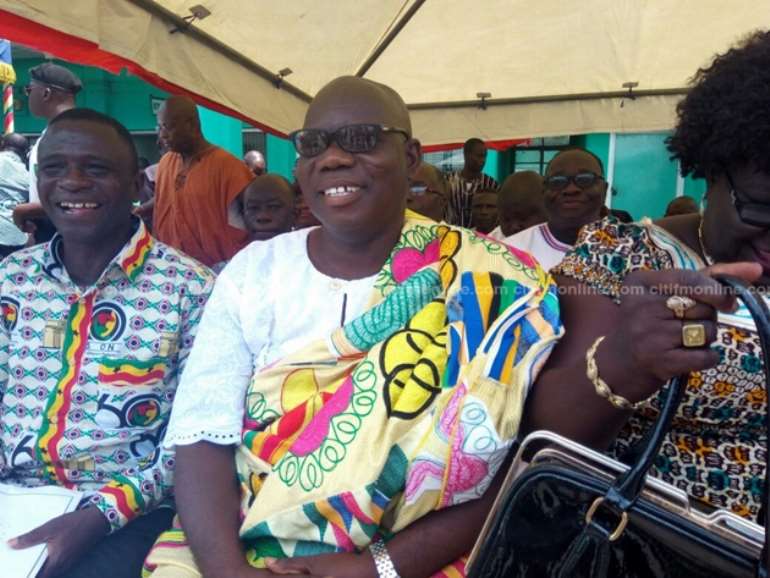 He said “ the NPP outlined some key policy initiatives such as free SHS, 1 district 1 factory, 1 village 1 dam, 1 constituency, $1m. These paradigm movers cover key areas of our lives such as agriculture and employment… My number one job in this position is therefore to see the implementation of those ones that are relevant to this metropolis.”

Outlining some of the immediate policies, Mr. Sam noted that “…I am going to lead the population, the private sector, the security services and civil society groups in a massive cleanup exercise on 4th April 2017. The assembly will plan and exercise a project of de-silting in preparation for the rainy season. We will as a matter of urgency seek funding to repair damaged street lights to ensure people’s safety at night”.

The Jubilee partners in collaboration with past servants of the Assembly drafted an artistic impression of rebuilding a new office for the assembly.

The Omanhene (Paramount Chief) of the Essikadu Traditional Area, Nana Kobina Nketsia V, was instrumental in this plan. After the plan was completed, its implementation has been met with various challenges. 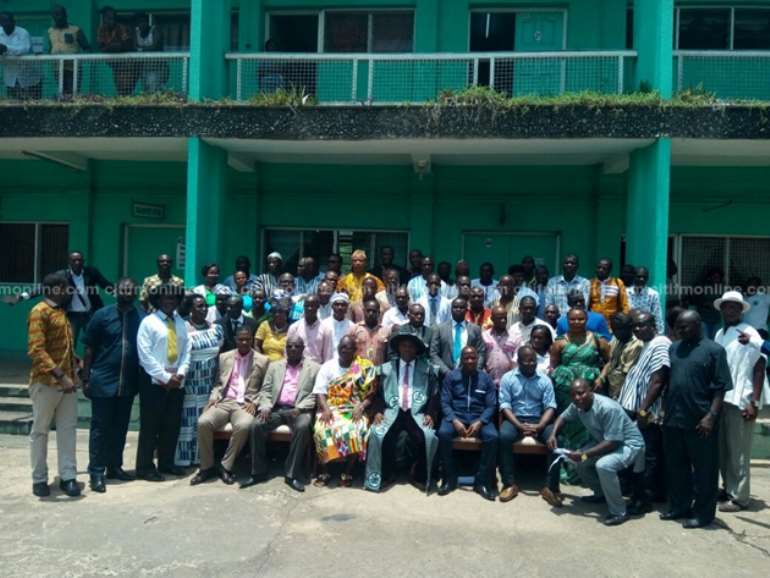 However, Mr. KK Sam in his speech said “I will open consultations with these [Jubilee ]partners and seek approval from government to implement those parts that are in agreement with the government's development plans.

He concluded that, such collaborations will help bring systematic challenges affecting the metropolis under control.