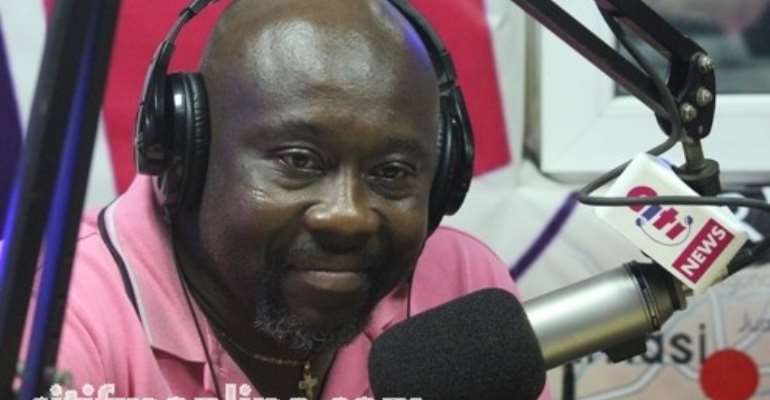 Anti-corruption group, OccupyGhana, has announced the resignation of the two of its members; George Andah and Yofi Grant from its executive council.

The two, however, remain members of group. A statement issued by OccupyGhana thanked the two for their service to its anti-corruption campaign, and wished them well in their new endeavors.

George Andah and Yofi Grant who were active members of the group, are now serving in the New Patriotic Party (NPP) government.

While Yofi Grant is now serving as the Chief Executive Officer of the Ghana Investment Promotion Centre (GIPC), George Andah is the Deputy Minister for Communications, and MP for Awutu-Senya West.

OccupyGhana is a social and non-partisan pressure group which has as its mandate a commitment to ensuring that Ghana develops to its full economic potential.

Although the group claims to be non-political, some members of the opposition National Democratic Congress (NDC) have alleged that the group is a pro-NPP group.

OCCUPYGHANA wishes to formally announce the resignation of Nenyi George Andah and Yofi Grant from its Executive Council.

Nenyi and Yofi however remain members of OccupyGhana and will carry to their respective new endeavours, the core values and ideologies of OCCUPYGHANA, promoting good governance and abhorring corruption.

We thank them for their past and continued dedication to the OCCUPYGHANA cause and wish them very well in their new endeavours.

Yours in service for God and Country
OCCUPYGHANA
–
By: Jonas Nyabor/citifmonline.com/Ghana