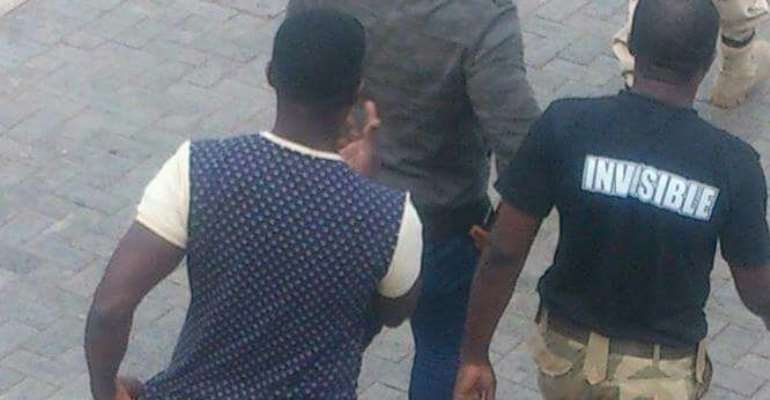 Members of the NPP’s Invisible forces Wednesday night besieged the national security flats around the Fiesta Royale hotel in Accra, StarrFMonline.com has learnt.

The militant group who were carried in six vehicles to the premises for the operation, claimed they were sent to take over the flats by chief of staff Frema Opare.

The flats are official residence for serving national security operatives.

The development comes on the back of the raiding of the home of the NDC’s National Organiser Kofi Adams by armed personnel of the Ghana armed forces Wednesday afternoon.

The security operatives carried five vehicles from the home of Mr. Adams.