Speaker of Parliament calls on MPs to respect each other 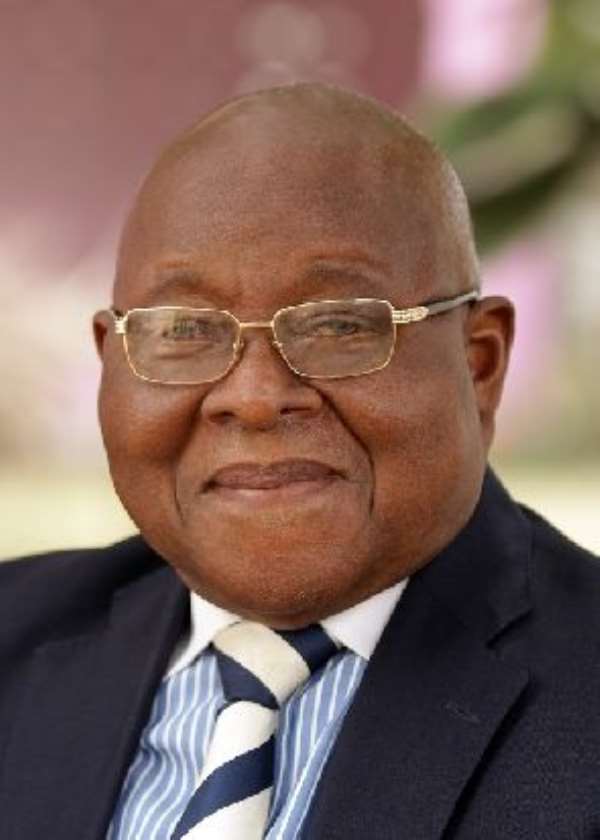 By Edmund Quaynor, GNA
Koforidua (E/R), Jan. 29, GNA - The Speaker of Parliament, Professor Aaron Michael Oquaye has called on the Members of Parliament (MPs) to trust each other and have respect for themselves.

He urged the MPs to be cautious of the words they use on the floor of Parliament and to abide by the dress code of the House.

Professor Oquaye was speaking at the formal opening ceremony of the orientation and induction seminar for members of the Seventh Parliament of the fourth Republic at Koforidua.

The three-day seminar is on the theme 'Deepening transparent and accountable governance; Strengthening Parliament for national development.'

Professor Oquaye reminded the participants that parliament is a unique place and had its code of conduct and procedure which every member was expected to abide by because, 'when Parliament sits, it is the whole of Ghana that had sat for serious businesses.

He called for efforts at the adaption of the private members bill in Ghana's Parliament to help MPs to make the laws more relevant to the aspirations of the ordinary people.

The Majority Leader, Mr OseiKyei-Mensah Bonsu urged the participants to take the seminar seriously to know how to conduct themselves on the floor of Parliament.

He observed that, often people who adopt the 'I know it all posture' and absent themselves from such trainings often turn to embarrass themselves on the floor of Parliament.

The Minority Leader, Mr HarunaI ddrisu urged the participants to take every aspect of the seminar serious and learn the standing orders and the 1992 constitution very well.

He explained that they might not know it all, but it was important for them to be conversant and make regular references to those aspects that they need for their daily business on the floor of the House.

Earlier in a welcoming address, the Clerk of Parliament, Mr Emmanuel Anyimadu explained that, induction seminars for newly elected Members of Parliament were platforms for educating the new members to understand the rules and procedures of parlaiament to enable them develop the needed confidence to actively participate in the debate and the business of the house.