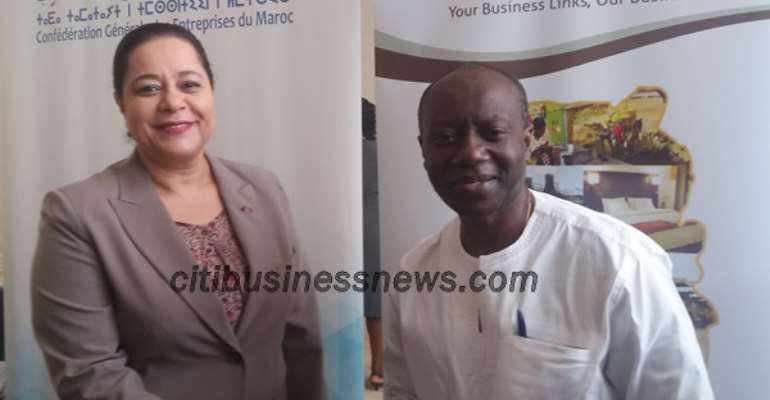 Finance Minister Nominee, Ken Ofori Atta has told Citi Business News government will have to undertake a careful analysis of its tax cuts promise before it implements it anytime soon.

According to him, modalities for implementing the NPP's promise to cut down taxes will largely be outlined in the 2017 budget.

“The tax cuts will be signaled strongly in the first budget and with the type of deficit you have, we clearly will have to be cautious about it. But in terms of the trajectory object certainly even in this first budget certain number of taxes will be eliminated,” he observed.

The NPP government has promised among other things to cut the 17.5 percent VAT on financial services and domestic air tickets and reduce the corporate income tax from 25 to 20 percent.

According to the party, the move should ease the burden of doing business among businesses and make them more competitive.

Though the policies are yet to be effective, Ken Ofori Atta is hopeful the policies will influence foreign investments to Ghana.

“No we haven't because we are just drawing out the budget and we are enumerating the number of taxes we promised in the manifesto and then phase them in. But as I mentioned the need to attract investment is key and so those will also be looked at very seriously.”

Ghana- Morocco to increase trade volume
Mr. Ofori Atta made the remarks at the sidelines of an economic meeting between Ghanaian businesses and their Moroccan counterparts in Accra.

Speaking at the same event, the leader of the Moroccan Business Delegation to Ghana, Mrs Miriem Bensalah-Chaqroun was confident the business opportunities existing in Ghana should propel both countries to increase trade volumes from the current 67 million dollars within the shirt to medium term.

“We don't have very flattering figures; we only do sixty seven million dollars of exchange which is very low but in another hand as business leaders and business entrepreneurs we see the potential for more added value and job creation because that's who we are.”

“The private sector is the sector that creates most and more sustainable jobs and this is a periodic map that should be integrated into all our countries,” she opined.

The meeting aimed at fostering trade and bilateral relationships between Ghana and Morocco, was a joint co-operation by the Ghana National Chamber of Commerce and the General Confederation of Moroccan Enterprises.