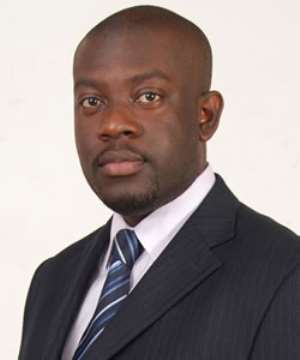 In January 2017, one of the most distinguished radio personalities who will be ushered into Ghana’s Legislature to begin a new life as a lawmaker is Kojo Oppong Nkrumah.

This follows his victory in Wednesday’s parliamentary election in the Ofoase Ayirebi constituency.

Oppong Nkrumah, a former morning show host of Accra-based Joy FM, standing on the ticket of the opposition New Patriotic Party (NPP) at the Ofoase-Ayiribi constituency is leading by 16,845 votes with the outcome of just four polling stations yet to be determined.