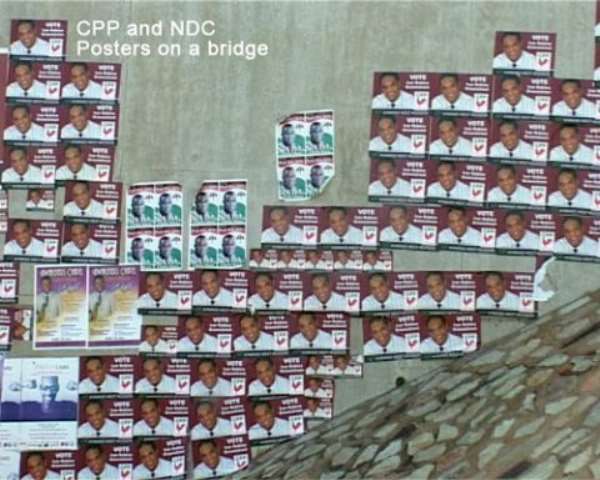 Accra, March 9, GNA - The Electoral Commission (RC) on Wednesday announced that it would hold a bye-election at the Asawase Constituency in the Asokwa District of the Ashanti Region on Thursday, April 21.

This follows the death of the Member of Parliament (MP), Dr Adamu M. Gibiril, according to a statement signed by Mr Kwadwo Sarfo Kantanka, Deputy Chairman (Operations) of the EC.

The EC said it had issued a Writ of Election to the Returning Officer of the Constituency.

Filing of nomination papers would be on March 16 and March 17 between 0900 hours and 1200 hours and 1400 hours and 1700 hours on both days at the office of the Returning Officer in Asawase, from where nomination forms could also be obtained.

Dr Gibiril, who was an NDC MP, has since been buried.

How long can you thrive on tribal politics? — IB asks Mahama
40 minutes ago