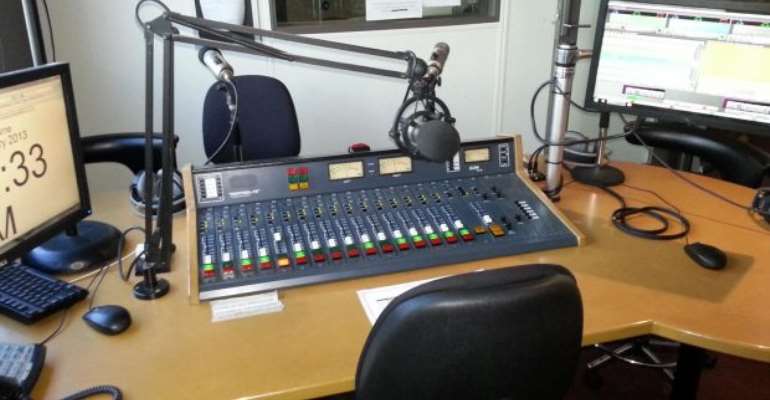 Accra based Montie FM has for the second time topped the chart of stations in Ghana which uses abusive expressions.

A recent report by the Media Foundation for West Africa (MFWA) said the station “topped the pack of stations that recorded the use of abusive expressions on their platforms with 83 incidents followed by Oman FM (54) and Happy FM (30).”

Montie FM, a pro-government radio station,  in June 2016  was cited by MFWA for the same act.

The recent report according to the foundation, covered the period of April-June, 2016.

The MFWA campaign language monitoring project is aimed at encouraging people to be measured in their use of language by naming and shaming those who use abusive expressions on radio.

Montie owners hot
Managers of Montie FM have in recent times been rebuked by the Supreme Court for allowing their platform to be used by some social commentators to threaten the lives of judges in the country.

They were fined GHc60, 000 while the two presenters who made the threat as well as host of the programme on which the threats were issued, were fined GHc10, 000 each and sentenced to four months in imprisonment.

They were later pardoned by President John Mahama after a month of being in jail.