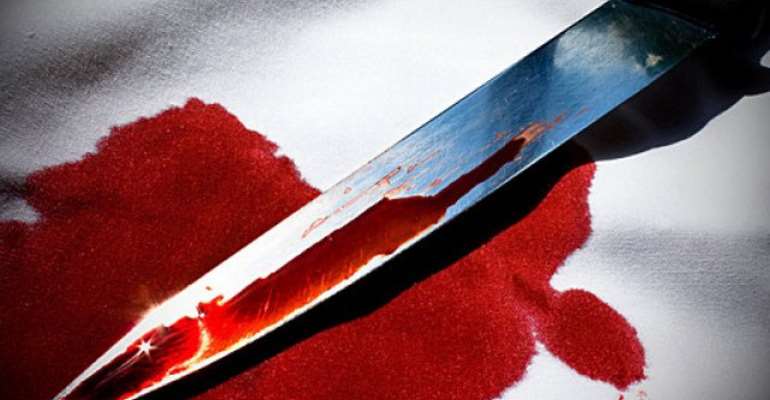 A 41-year-old trader Tuesday May 31 allegedly stabbed his mother several times to her death at Chirapatre, a suburb of Kumasi.

Isaac is said to have killed his mother for thwarting his progress in life.

According to tenants who spoke to Class News’ Ashanti regional correspondent, Aboagye Frank Jackson, Isaac had been constantly quarrelling with the mother for blocking his progress in life.

The suspect is currently on the run while the police are yet to arrive at the scene.