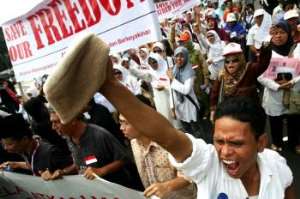 The pejorative term for cheap food containing high levels of calories from sugar or fat with little fiber , protein , vitamins or minerals . Use of the term implies that a particular food has little “ nutritional value ” and contains excessive fat , sugar , salt , and calories .

Junk food can also refer to high protein food like meat prepared with saturated fat -which some believe may be unhealthy, although some studies have shown no correlation between saturated fat and cardiovascular diseases; many hamburger outlets, fried chicken outlets and the like supply food considered as junk food.

Despite being labeled as “junk,” such foods usually do not pose any immediate health concerns and are generally safe when integrated into a well balanced diet.

However, concerns about the negative health effects resulting from the consumption of a “junk food”-heavy diet, especially obesity, have resulted in public health awareness campaigns, and restrictions on advertising and sale in several countries.

A junk food diet can cause as much damage to the kidney as diabetes, according to a study published in Experimental Physiology. 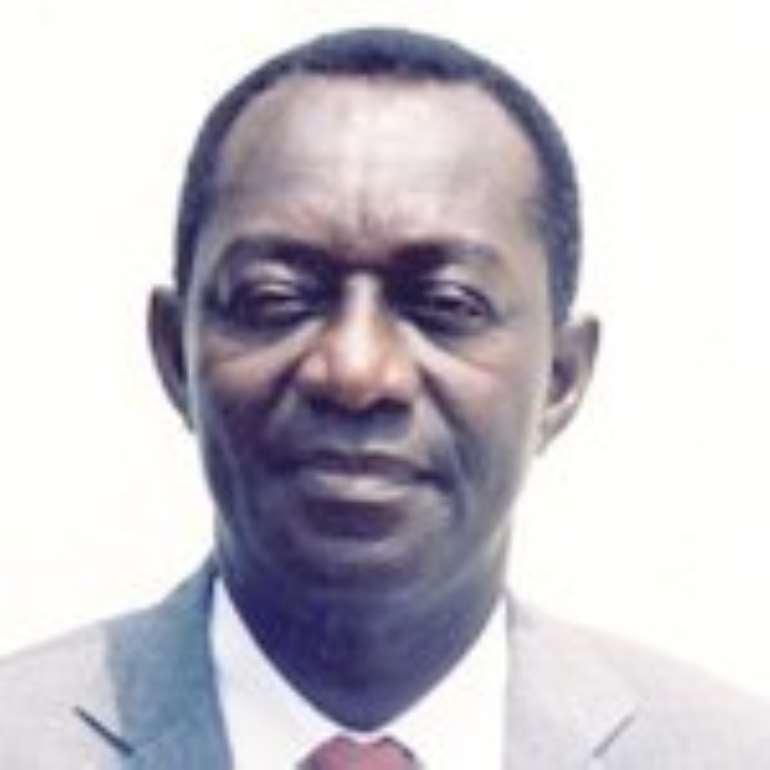 Type 2 diabetes is often associated with obesity and the numbers of cases are rising worldwide at an alarming rate. In type 2 diabetes, the body doesn't produce enough insulin or doesn't react to it.

This causes an accumulation of sugar (glucose) in the blood, which can have severe long-term consequences for organs, including the kidneys, where it can lead to diabetic kidney disease. Hence, finding a way to block glucose re-absorption in the kidneys could offer a potential treatment for lowering blood sugar levels.

The rats were fed junk food consisting of cheese, chocolate bars, biscuits and marshmallows for 8 weeks, or a rodent chow high in fat (containing 60 per cent) for five weeks. 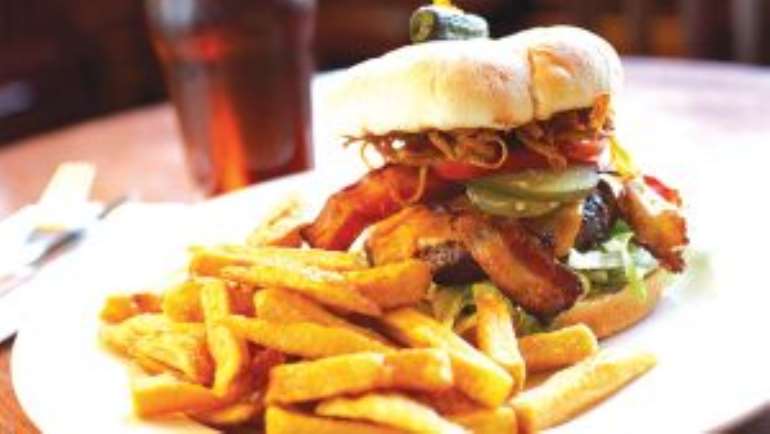 They found that certain types of glucose transporters (GLUT and SGLT) as well as their regulatory proteins were present in a higher number in type 2 diabetic rats. But a high fat diet and junk food diet caused a similar increase in those receptors.

Senior Lecturer in Biomedical Science at the Anglia Ruskin University, United Kingdom (UK) and lead author of the study, Dr. Havovi Chichger, explained: “The Western diet contains more and more processed junk food and fat, and there is a well-established link between excessive consumption of this type of food and recent increases in the prevalence of obesity and type 2 diabetes.

“In our study, type 1 and type 2 diabetes both induce changes in glucose transport in the kidney, but junk food or a diet high in fat causes changes that are very similar to those found in type 2 diabetes…”