Africans have no complex - Religious Leaders 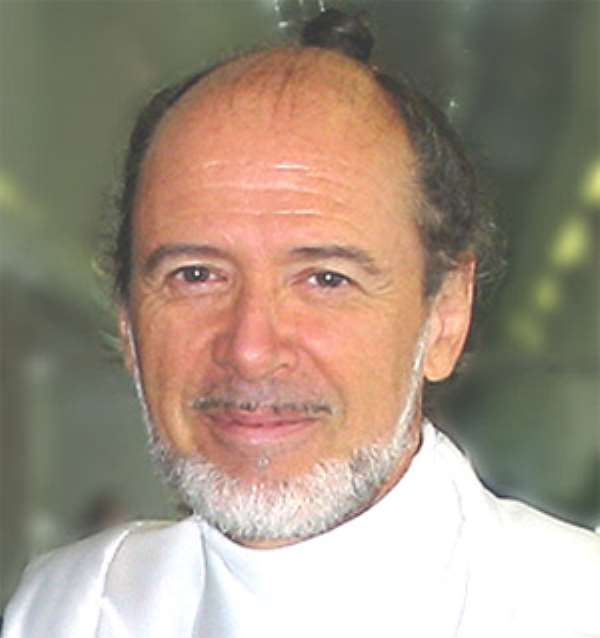 Accra, Dec. 21, GNA - The Founder and Spiritual Leader of the International Realian Movement, His Holiness Prophet Rael, on Tuesday said the only means to protect the well being of Africans was to destroy all traces of colonialism, be it arbitrary borders, religion, or geographical.

He said if Africans want to get rid of their problems, they should decolonise the Continent by destroying artificial states created by the exploiting Colonizers, as well as all the centralist systems put in place.

Prophet Rael, who is in the country to organise a series of public meetings with Ghanaians and to create a centre for future science and technological research, urged Africans not to feel inferior but to go back and find their roots and culture.

He stressed the need for African countries to shift from the civil and ethnic wars and pay critical attention to science and technology, which was the only way through which the Continent could develop. The Prophet, formerly a French Journalist and known in real life as Claude Vorilhon, claimed that in 1973 he met with Extra-Terrestrials called Elohim, who said they created human beings and all life on the Earth.

The Elohim asked him to go and proclaim their message of the true creation of all life on Earth and to build an embassy for them in an internationally recognised neutral territory where they would return with some other prophets.

The Movement is a Non Profit Making Organisation designed not to convince people to join.