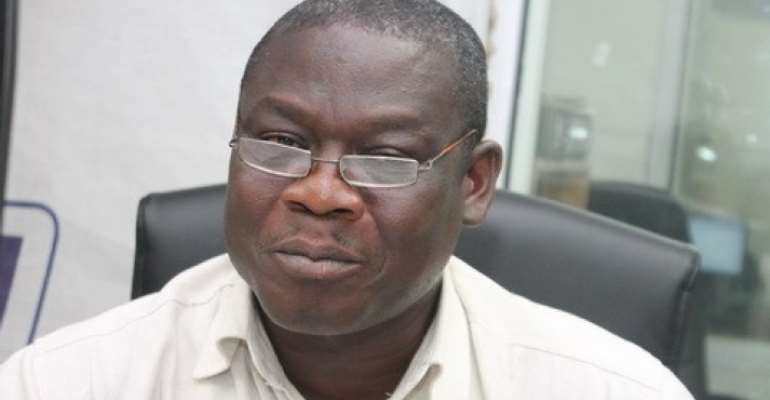 Ms Sylvia Annor, hitherto a principal public relations officer has also been moved to handle protocol at the Commission.

The Commission has subsequently declared vacancy for the position of Head, Public Relations and Communications but it is only staff of the commission who are eligible to apply.

A notice dated April 6, 2016 and signed by Mr Samuel D. Boadu, acting director of Human Resource has since been published internally at the commission asking interested candidates to submit their curriculum vitae by April 12, 2016.

The education and experience, knowledge, skills and abilities have been outlined in the vacancy announcement.

Graphic Online has gathered that the commission had considered engaging a consultant to handle its public affairs but no firm decision has been taken on that as of now.

Follow @enochfrimpong Writer's email: This email address is being protected from spambots. You need JavaScript enabled to view it.

Below is a copy of the vacancy announcement