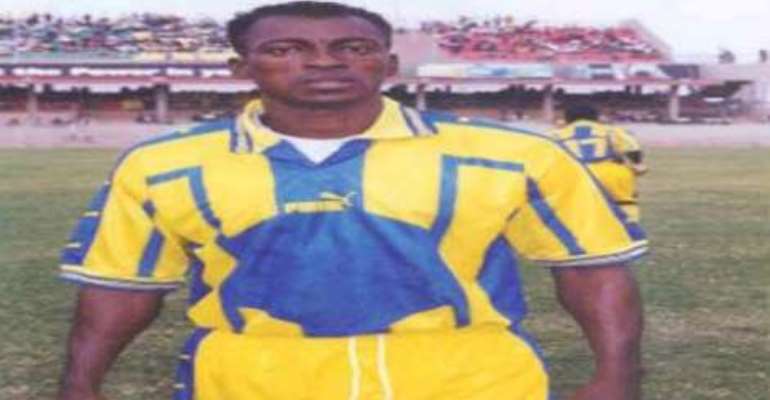 Edward Agyemang-Duah has stated that Asante Kotoko supporters are open-handed to players who give out their best to their idol club, unlike supporters of Accra Hearts of Oak.

Agyemang-Duah joined Kotoko from Okwawu United, before moving to Ashanti Gold and later joined Accra Hearts. Although it was at Hearts of Oak that he finally clinched the CAF Champions League trophy, which had eluded him despite playing in the final in 1993 and 1997 with Kotoko and Ashgold respectively, he has the fans of Kotoko at heart due to the act of giving to support hardworking and dedicated players.

'Kotoko people are generous, so far as a player plays his heart out they will also make him very happy by supporting the player by giving him all kinds of gifts, so when I compare them to that of Hearts of Oak they are ahead," he told Asempa FM.

'Even during the period struggled with stroke, the former Kotoko players whom I played with visited me, when Kotoko Oldies played against Hearts of Oak Oldies, even though they are not in Accra they did that, Hearts people that I stay with them here in Accra never did.

'It was only Amankwa Mireku and Adjah Tetteh, who did that, but even that I had to criticize them on phone before.

Edward Agyemang Duah, nicknamed Rambo was part of the Black Stars team that finished runners-up in the 1992 Africa Cup of Nations staged in Senegal.