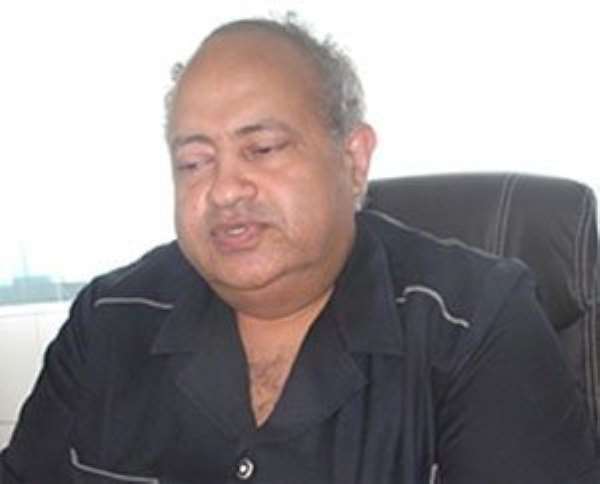 A member of the Convention Peoples Party (CPP) and son of Ghana’s first President, Kwame Nkrumah, has asked President John Mahama to be honest and accept he has failed.

Although president John Mahama has rejected claims that he is incompetent, Onsy Nkrumah said the president is lucky to have had Ghanaians describe him as incompetent and not anything worse.

He said the kindest gift the president can give to Ghanaians is to accept that he is incompetent, adding “if he want people to look kindly on him, then he should be very grateful he is seen as incompetent because otherwise I will see him as either seriously reckless or at least negligence, and negligence is also a criminal thing, so incompetent is at least a civil thing which just simply means a failure of matching the task, so I would advise him to accept the term incompetent because it is the kindest option” .

Onsy Nkrumah, who has been disqualified in his bid to lead the CPP, said government’s bailout deal with the IMF is the worst thing any government could give its people.

He claims he has advised the president on several occasions not to sign the IMF bailout deal but he did not listen.

Galamsey fight: Four Chinese nationals to be deported
26 minutes ago

Gov't must opt out of Sputnik-V vaccine procurement contract...
26 minutes ago