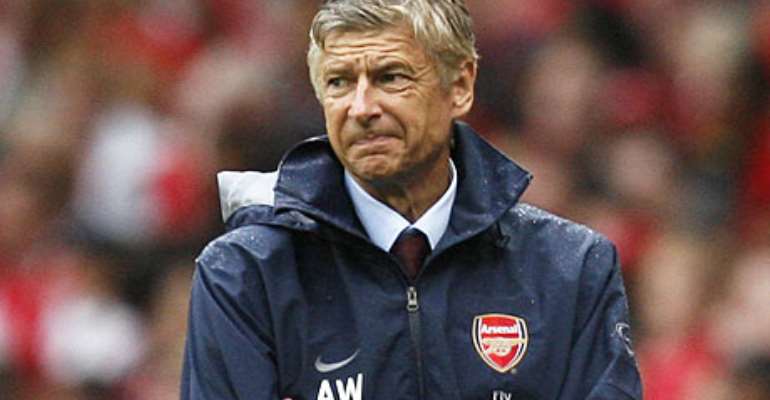 Arsenal manager Arsene Wenger has ruled out signing another player this in this January transfer window. Arsenal have only signed Egyptian midfielder Mohamed Elneny in this window and with the return of key players form injury, Wenger says he is satisfied with his squad. 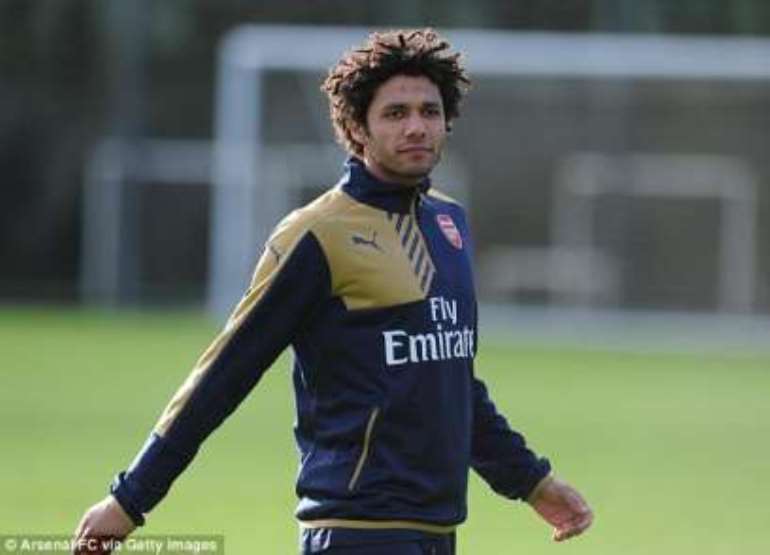