Inspection of match venues to begin this weekend 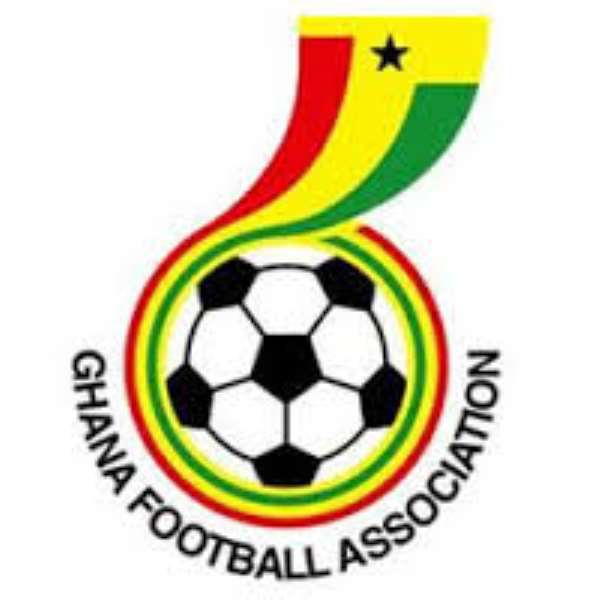 Accra Jan. 28, GNA - The Club Licensing Board of the Ghana Football Association (GFA), will embark on inspection of pitches for Premier and Division One league matches ahead of the upcoming 2015/2016 season.

A statement from the GFA said the board will also inspect secretariat of clubs and their Human Resource Personnel using specially designed questionnaires which conforms with club licensing regulations.

It said clubs are cooperative with the when contacted adding that the exercise will be done base on regional considerations.

It said Alhaji M.N.D Jawula Chairman of the Board will start from Brong Ahafo with Mr.Kofi Manu -Vice Chairman going to Western Region, whilst Mr Ashford Tetteh Oku Chairman of the Premier League Board (PLB) takes up Ashanti Region and Dunkwa, with Eastern Region and Volta Region being handled by Mr.Owoahene Acheampong (Division One League Board Chairman) with Mr.Eugene Bawelle (member) heading to the Upper West, Upper East and Northern Region.