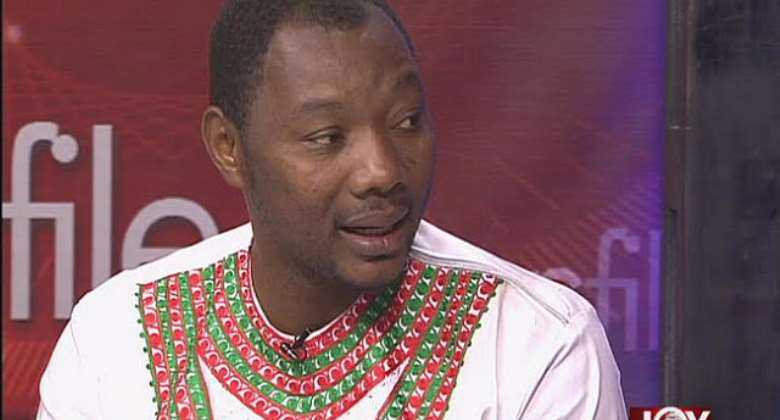 The National Chairman of the People’s National Convention (PNC), Bernard Mornah, says the new tariffs on utilities and levies on petroleum smack of insensitivity.

He says it is the height of insensitivity for government to increase fuel prices and water and electricity tariffs at the same time.

He is particularly shocked that a government of the National Democratic Congress (NDC) which resisted similar price increases in the past was now presiding over such unjustified upward price reviews.

The PNC Chairman said the NDC actively supported protests by the Committee for Joint Action which “propounded many solutions to [power] deficit in the country.”

"I think that it is indeed a big disservice to the people of Ghana that at this particular time our government will be increasing utility prices and above all increase petroleum price," he stated.

Mr. Mornah said, "we demonstrated against a government at a time crude oil prices had risen to $120 dollars per barrel and we made the argument that it is not a government's lot to constantly increase fuel prices in accordance with world prices and that you have a social responsibility to the people of Ghana. Today, crude oil prices have fallen to 30 or 31 dollars per barrel and when prices have fallen to this low, prices are increases on the local market."

Bagbin fly to Dubai for medical review after budget rejectio...
50 minutes ago