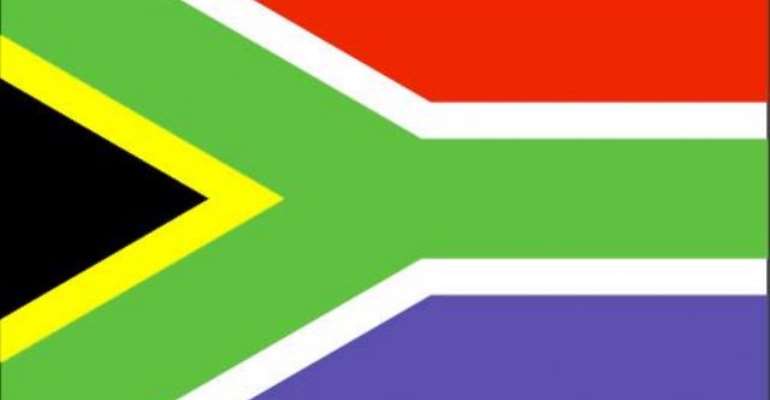 Kannaland Municipality owes Eskom an unpaid bill of about R12m. Eskom has given parties until 12 February 2016 to make written submissions to prevent the power supply being cut.

In my capacity as the Chairperson of the Standing Committee on Local Government in the Western Cape Provincial Parliament, I will write to the Executive Mayor of Kannaland Municipality, Jeffrey Donson, calling on him to submit a plan on adhering to the payment agreement that is currently in place with Eskom.

If Mayor Donson fails to do so by close of business on Friday 22 January 2016, I will lay criminal charges against him for mal-administration.

The Kannaland Municipality, as governed by the Independent Civic Organisation of South Africa (ICOSA), is ducking accountability by simply asking for an increase in its equitable share from National Treasury. At a time when the national fiscus is taking serious strain, it is up to the political leadership to innovate sustainable models of administration.

The 25 000 residents of the Kannaland Municipality, who stand to lose their power supply, are being let down dismally by ICOSA. The ICOSA-led Kannaland Municpality must be wholly accountable for this mess and they must come to the fore with sustainable solutions in the interest of its electorate.