Currency Dictatorship – The Struggle To End It 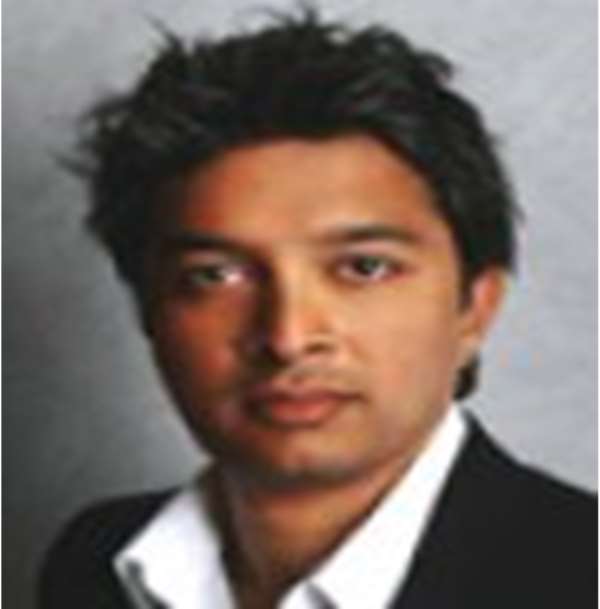 India and the BRICS are giving the US dollar the boot? Is it really so?

The last time a country decided to dump the dollar in the oil business, the US destroyed it. Now India, the world’s third largest economy, and Iran have agreed to settle their outstanding oil dues in rupees. What’s more, the two countries may conduct all future trade in their national currencies.

This follows an agreement between Iran and India in mid-2011 in which both sides decided to settle 45 per cent of India’s oil import bill in rupees and the remaining 55 per cent in euros. In March 2012 the two countries inked the Rupee Payment Mechanism that allowed India to buy crude oil in its national currency. Iran then used the funds to buy products from Indian manufacturers.

Ironically, it is the US itself which is responsible for the dollar’s elimination from India-Iran trade. The Rupee Payment Mechanism was set up to skirt American economic sanctions on Tehran. Iranian oil forms a significant portion of India’s energy requirements. Similarly, the Iranians rely upon India for steel, medicines, food and chemicals.

Replacing the dollar
India and the US may have come closer in recent years, but that hasn’t blinded New Delhi to the toxic nature of America’s currency as well as manipulation by Britain.

The US is literally writing its own cheque with its unrestrained printing of the dollar, the bedrock of America’s post-war hegemony. It is the reserve currency status of the dollar that allows the US to fund its endless wars and topple governments with impunity.

Across the Atlantic, the Bank of England is involved in interest rate fixing of an order of magnitude that makes corruption in developing countries look puny by comparison.

Such financial manipulations and currency debasements are negatively and cyclically impacting the global economy. In fact, it suits the West to have periodic booms and busts because it keeps the emergent economies in turmoil. It keeps poor countries poor and the emergent ones stuck in what’s known as the “middle income trap”.

In hi luminary piece, Geopolitics of Technology, prof. Anis Bajrektarevic very accurately diagnoses: “the hydrocarbons and its scarcity phychologization, its monetization (and related weaponization) is serving rather a coercive and restrictive status quo than a developmental incentive. That essentially calls not for an engagement but compliance. It finally reads that the fossil fuels’ consumption (along with the policy of currency-choice and prizing it) does not only trigger one CC – Climate Change, but it also perpetuates another global CC – planetary Competition and Confrontation (over finite resources) – to which the MENA calamities are only a tip of an iceberg. Therefore, this highly addictive petrol – USD construct logically permits only a (technological) modernization which is defensive, restrictive and reactive. No wonder that democracy is falling short.”

India’s central bank has invested a significant proportion of its approximately $500 billion reserves in dollar denominated assets. Any sharp depreciation in the value of the dollar entails significant losses to this massive holding. In this backdrop, the idea of de-dollarisation has resonated with the country’s leadership in recent times.

In 2010, the Reserve Bank of India proposed floating the rupee as an alternative global currency. In a study titled ‘Internationalisation of Currency: The Case of the Indian Rupee and the Chinese Renminbi’, the bank said the dollar was likely to lose its predominance as the global reserve currency in the foreseeable future.

"The Indian rupee is rarely being used for invoicing of international trade," the study pointed out. It argued that India needs to proactively take steps to increase the role of the rupee in the region. Also, the strength of the growing Indian economy has raised the issue of greater internationalisation of the Indian rupee.

Group remedy
Indian negotiators have actively pushed dollar-free trade at the annual meetings of the BRICS group. This group of five major economies – Brazil, Russia, India, China and South Africa – is actively engaged in speeding up the process of increasing mutual trade in national currencies.

The $100 billion BRICS New Development Bank (NDB) and a reserve currency pool worth over another $100 billion are both aimed at weakening the western chokehold on global financial flows.

According to India’s K.V. Kamath, the first president of NDB, exchange rate differences increased the cost of hard-currency loans to emerging and developing countries by 15-20 per cent. In his view, using local currencies would eliminate that risk and ease the burden.

The BRICS have already launched a Contingency Reserve Arrangement to enable the five member states to swap currencies. Another key advantage of using national currencies in trade and investment is that businesses do not have to hedge against two different currencies. Transition to trade in national currencies will also protect countries from the volatility of a particular currency.

China’s action plan
Meanwhile, the Chinese have surprised everyone with the speed with which the renminbi has acquired global acceptance. In a paper titled ‘The Renminbi Bloc is Here’, Arvind Subramanian and Martin Kessler of the US-based Peterson Institute for International Economics provide a dramatic picture of how the renminbi is growing in strength while the US dollar weakens.

“The renminbi has now become the dominant reference currency in East Asia, eclipsing the dollar and the euro….The currencies of South Korea, Indonesia, Malaysia, the Philippines, Taiwan, Singapore, and Thailand now more closely track the RMB than the dollar. The dollar’s dominance as reference currency in East Asia is now limited to Hong Kong (by virtue of the peg), Vietnam and Mongolia.”

And they provide this chilling assessment: “The dollar and the euro still play a greater role beyond their natural spheres of influence than does the renminbi but that is changing in favour of the renminbi.”

Why chilling? The India-Iran rupee trade, Russia-Iran rouble trade and the worldwide acceptance of the renminbi will slowly erode the prestige of the US dollar, which will have dire consequences for American prosperity.

As a country that greatly benefits from – and exploits – the dollar’s reserve currency status, the end of dollar dominance will mean a sharp decline in American incomes and the ability to project power overseas.

Rakesh Krishan Simha
New Zealand-based journalist and foreign affairs analyst. According to him, he writes on stuff the media distorts, misses or ignores.

Rakesh started his career in 1995 with New Delhi-based Business World magazine, and later worked in a string of positions at other leading media houses such as India Today, Hindustan Times, Business Standard and the Financial Express, where he was the news editor.