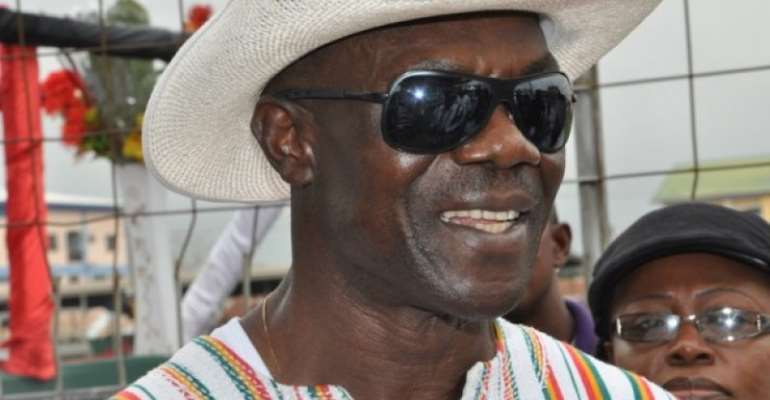 According to him, a lot of security arrangements have been done to ensure that they are of no threat to the existing security integrity of the country.

The two- Mahmoud Omar Mohammed Bin Atef,36, and Khalid Shayk Mohammed, 34 – are in Ghana at the request of the US government.

Their presence has caused a massive public outcry with many, including key religious organisations calling on the government to return them.

But speaking to Kumasi-based Ultimate FM, the retired officer of the Ghana Armed Forces said Ghanaians must keep calm and trust the security agencies.

"Seriously the risk is very minimal, I don’t think they pose any risk at all… There are so many security arrangements and mechanisms that go on, which are not privy to the public, and for me I would say this is one of them,” he stated.