The votes: How Andre Ayew lost the African Player of the Year award 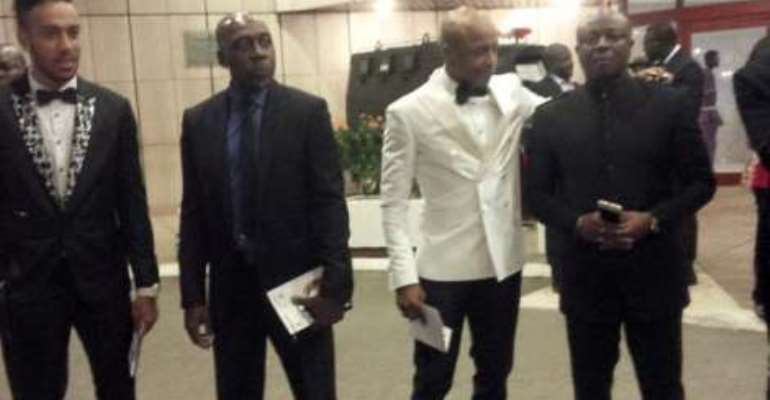 Ghana international Andre Ayew lost to Gabon's Pierre-Emerick Aubameyang at the Glo-CAF Awards on Thursday night as the Borussia Dortmund forward was named the 2015 African Player of the Year.

The Swansea City player who went up against Yaya Toure of Ivory Coast and Manchester City and eventual winner Aubameyang scored 112 points from the votes of coaches and technical directors on the African continent to place third.

No ‘aboboyaa’ allowed on Accra highways from November 1 — He...
35 minutes ago